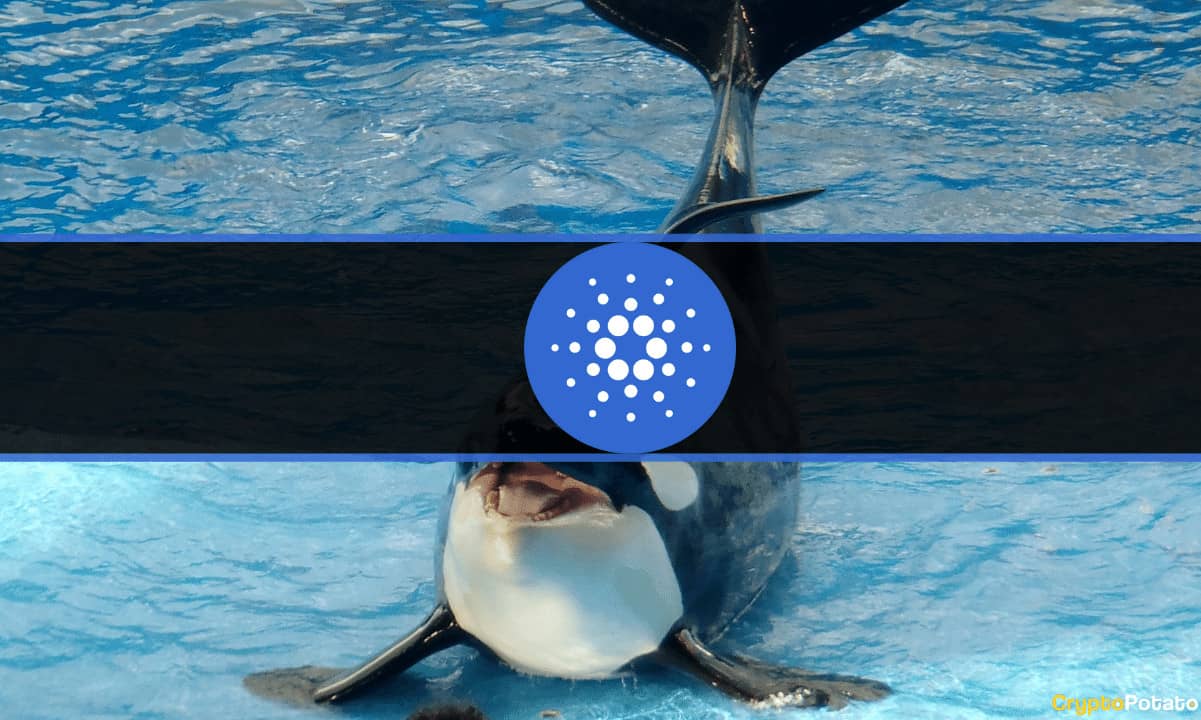 Although the asset’s price has remained relatively calm in the past few weeks, medium-sized ADA investors have added almost 80 million of the tokens in a month, reveals on-chain data provided by Santiment.