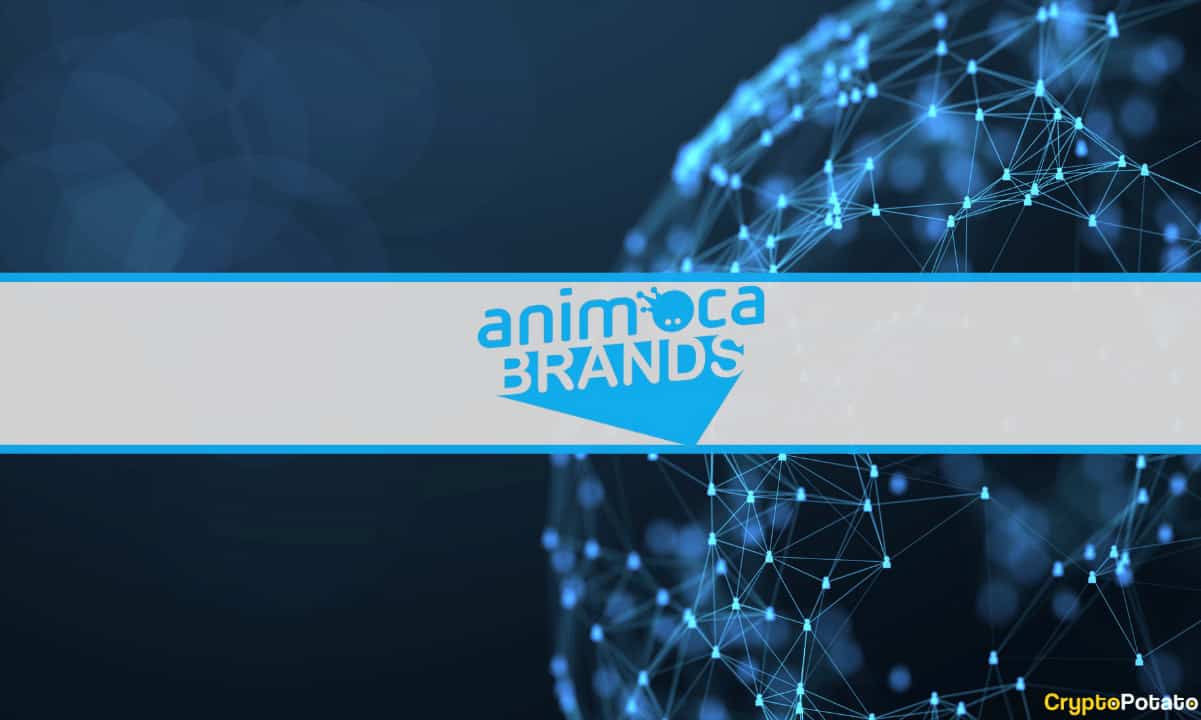 Animoca Brands – a blockchain game publisher and venture capital company – has released its investor update for the first four months of 2022. The firm reportedly held over 340 investments worth about $1.5 billion in total.