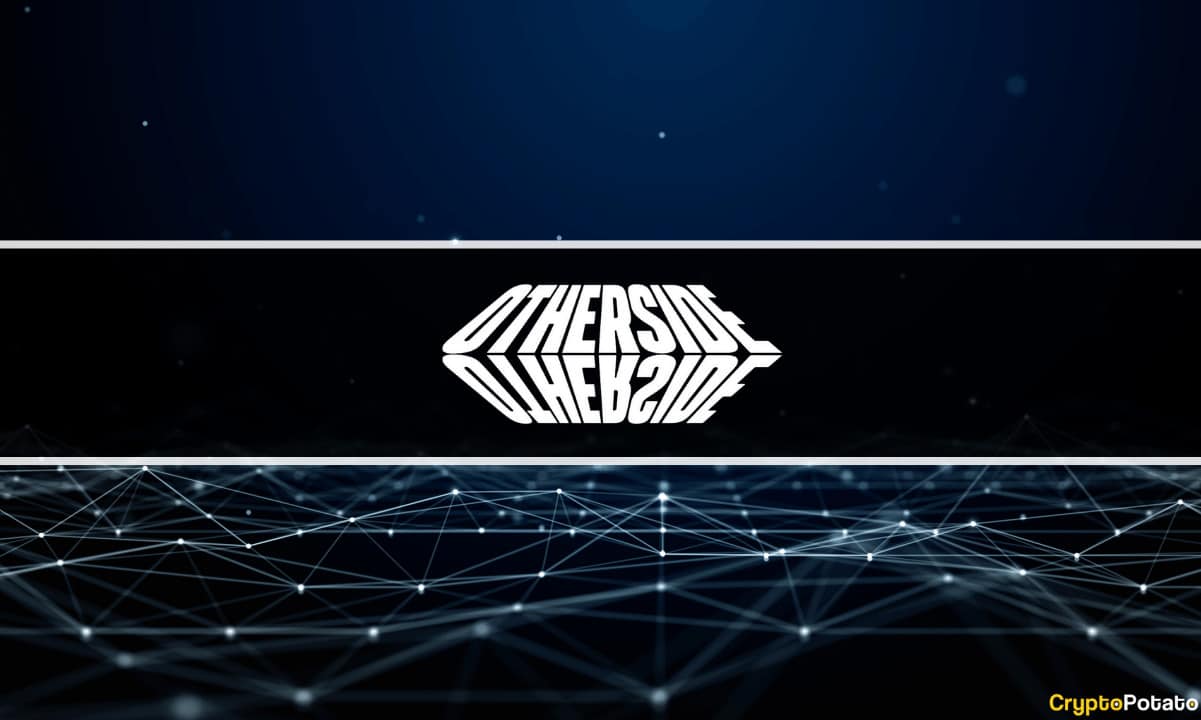 Layer one (L1) protocol Avalanche asked ApeCoin DAO to consider launching the renowned metaverse project, Otherside, on its layer-two subnet, touting its strengths in rapid transaction processing, higher throughput, scalability, and lower gas fees. The blockchain project sees itself as an alternative to Ethereum upon which Otherside is built.

Subnet as a Scaling Solution for Otherside

Ethereum is commonly known for its high gas fees that prevent a broader level of adoption. Less than a month ago, the highly-anticipated Otherside drop congested the network, making users pay more than $175 million in ETH for the gas fees on the first day of its launch.

Avalanche proposed the migration plan on ApeCoin’s Forum, arguing in favor of its low-fee and high-speed network. The so-called “Ethereum Killer” stated that migrating to its subnet could “dramatically increase speed to finality while reducing gas fees, enabling a better user experience for the Otherside metaverse.”

Avalanche also stated that the ApeCoin community could access a $290 million incentive program designated to support users and development costs. The blog post outlined how the plan would be executed, noting that the subnets, meant to let users create customized blockchains by staking AVAX, would allow for gas fees paid in APE and is compatible with the Ethereum Virtual Machine (EVM):

“Subnets allow for unmatched flexibility with gas fees paid in APE, accruing value to the ApeCoin subnet and APE holders. ApeCoin Subnet can have its own customizable Ethereum Virtual Machine (EVM) execution environment which will allow developers to easily deploy metaverse assets, games, marketplaces and more.”

Avalanche Labs founder and CEO Emin Gün Sirer tweeted that the migration could broaden ApeCoin’s use cases and incentivize a deeper level of adoption.

ApeCoin would be fantastic as an Avalanche subnet, and benefit from the superior performance of its dedicated chain on the fastest consensus protocol. And the coin would have an additional use case that would help its market and regulatory stance.https://t.co/UxI2eo3vx9

ApeCoin DAO May Not Have the Say

Yuga Labs previously acknowledged high transaction fees as the main barrier to hosting renowned projects like Otherside on Ethereum. In light of the outrage over the botched launch, the giant encouraged ApeCoin holders to consider a new L1 blockchain for the project to address the scalability issue.

However, several community members discussed the proposal on the governance forum, suggesting that Otherside should stay on Ethereum and examine Layer 2 solutions built on its own network instead. Another post on the forum said that the ApeCoin DAO has no power to decide where Otherside will reside, and only Yuga Labs can make the decision as such.

As of now, the Labs has not yet publicly commented upon Avalanche’s offer.