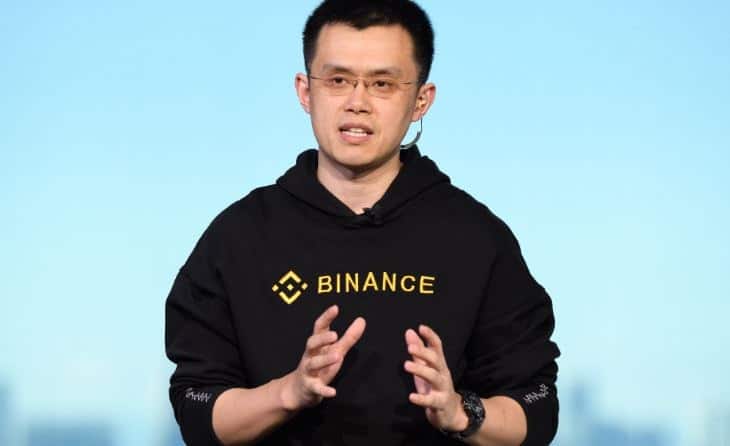 Changpeng Zhao – CEO of Binance, the world’s largest crypto exchange – has reaffirmed his support for Elon Musk’s plan to buy out Twitter. He also went deep on Binance’s current financial position, explaining that the exchange is more than prepared for the bear market.

In an interview with Bloomberg on Thursday, Zhao said he would be “disappointed,” if the mogul decides not to follow through on the deal. However, he is more than prepared to back him if he does.

“He’s leading, we’re following,” said the CEO. “If he goes through with the deal, we’re committed. If he doesn’t, then I think we’re off.”

A filing with the Securities and Exchange Commission in May revealed that Binance had put forth $500 million to support Elon Musk’s offer to buy Twitter. The latter proposed a $43 billion takeover to privatize the company in April, wishing to transform it into a free-speech paradise and “digital town square.”

Crypto enthusiasts and companies alike were highly supportive of the deal, seeing as it aligned with liberty-minded principles that digital assets embody. Sequoia Capital – a VC firm heavily involved with crypto – also put forward $800 million to support the bid.

Though Twitter’s board has accepted the offer, Musk has decided to put the deal on hold for now. He is waiting on details supporting the claim that under 5% of Twitter accounts are spam/bot accounts – of which he is skeptical.

“We’re hoping to be able to contribute to Twitter somehow,” concluded Zhao on the topic.

Binance stands out among most top exchanges as one of few hiring during a bear market. By contrast, multiple competitors including Coinbase and BlockFi are currently laying off employees at rates of 10-20%, citing macroeconomic pressures.

“We’ve always been quite frugal on spending during bull markets,” Zhao explained. “Hiring has always been our bottleneck. It’s not advertising.”

Binance was notably absent as rival exchanges like Coinbase, FTX, and Crypto.com aired ads at the Superbowl this February. This has left Binance with a so-called “war chest” for hiring over 2000 employees during the bear market – including top talent left behind by other exchanges.

The company is also looking forward to more merchant acquisitions – which the bear market has left fairly cheap. Without revealing specifics, he said they are considering “anything that helps people access crypto.”