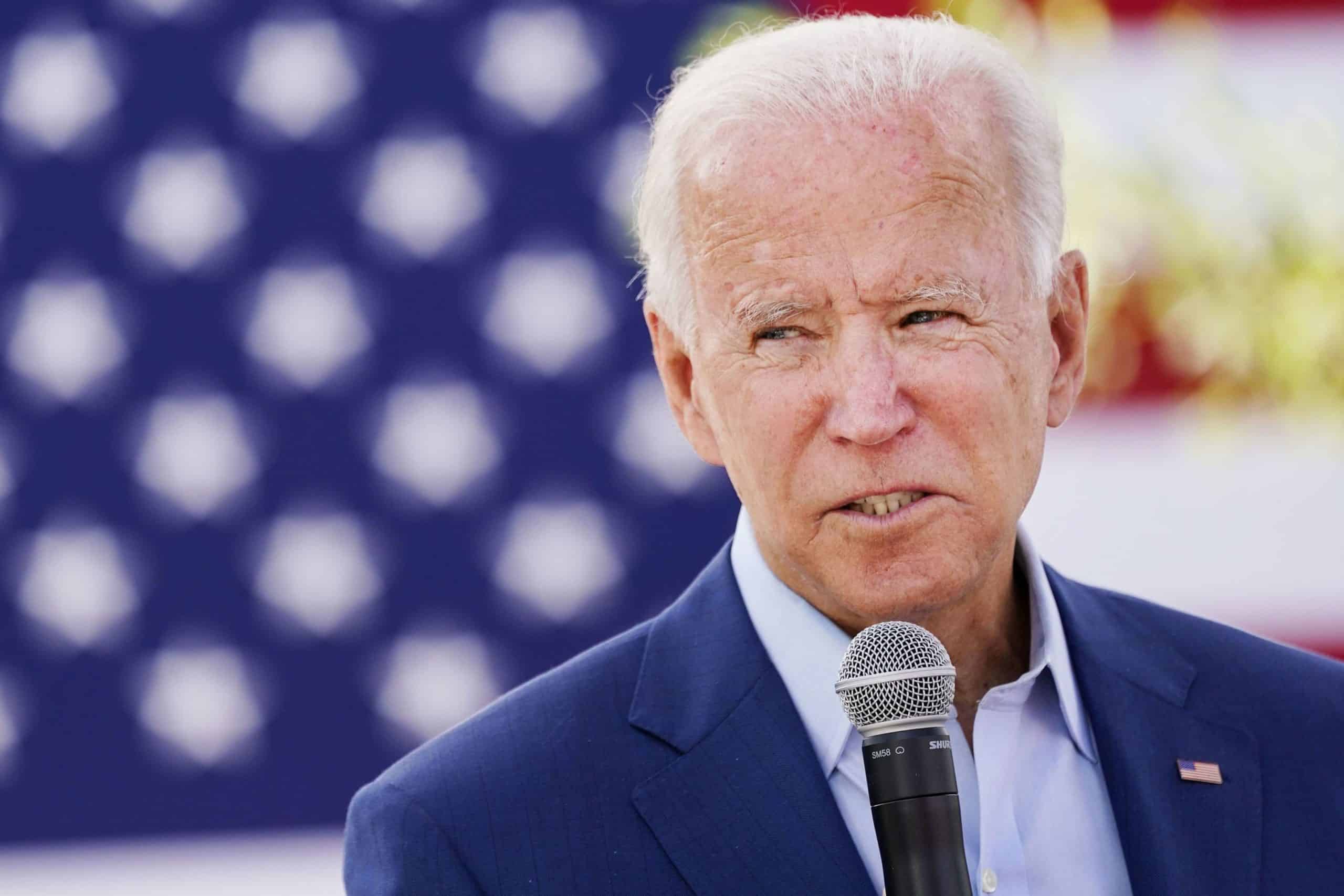 Bitcoin’s price recently soared by $2500 within one hour in light of US President Joe Biden’s comments on Russia’s invasion of Ukraine. It’s now recovered to its price since before the market panic surrounding the conflict took place.