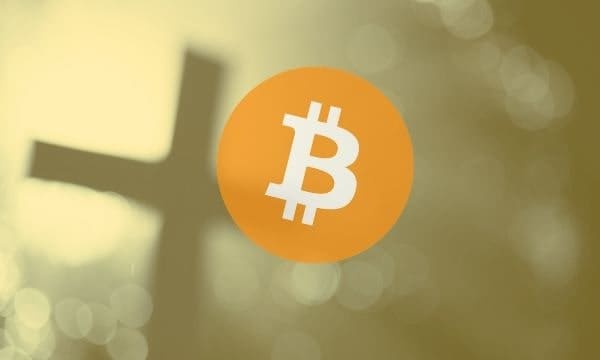 The interest in bitcoin has started to pick up again, but this time, retail is also searching for something more unconventional. The number of Google queries for “Bitcoin dead” has skyrocketed to a new high amid the ongoing market crash.

Bitcoin and Bitcoin Dead Searches on the Rise

Google searches are typically a good indicator of what retail investors are looking for. They tend to start exploring assets that are hot, which was evident with the NFT craze of last year, the DeFi summer before that, and can be seen frequently with bitcoin.

For example, when the cryptocurrency is experiencing highly volatile price movements, more retail investors come to the scene and vice-versa. As such, the Google queries were missing in the past several months but returned last week when the asset plummeted by over $10,000 in this timeframe to an 18-month low of $17,500.

The “Bitcoin” Google searches exploded and reached a 13-month high. Interestingly, the most queries came from El Salvador – the first nation ever to legalize BTC, followed by Nigeria, Austria, the Netherlands, and Switzerland.

But this time, it was a bit different. People were also looking for “Bitcoin Dead,” showing that they had been affected by the massive crash. Such searches skyrocketed to the second-highest level ever, trailing only to the late 2017/early 2018 BTC price collapse.

Being Dead Hundreds of Times

For its relatively short life of just over a dozen years, bitcoin has garnered the attention of many nay-sayers who have pronounced it dead multiple times. In fact, 455 times to be precise, according to a special website designed to track such proclamations.

So far, though, none of them has turned out to be accurate as BTC has overcome all odds and, whether it had been taken weeks, months, or years, came back swinging.

The latest example of someone (very familiar) calling bitcoin dead came on June 18 when the full-time hater, critics, doubter, and everything in between – Peter Schiff – said the following:

Long term bitcoin #HOLDers aren’t worried as they’ve been through 73% declines before. But previous declines didn’t involve anywhere near the total market cap lost during this decline, nor did they involve massive leverage. This crash is just beginning. #Bitcoin will not recover.

In all the previous 454 times, people got it wrong when they said something similar, so it’s just a matter of time to see if Schiff will finally get it right (after being proven wrong many, many times in the past).