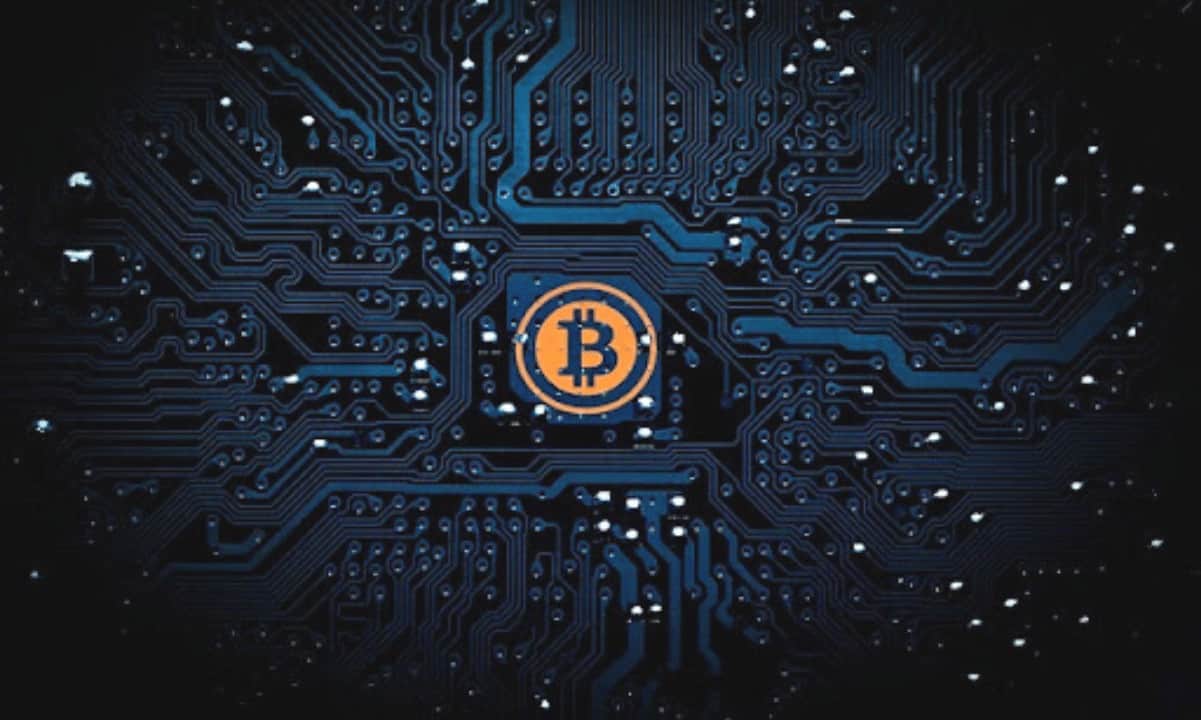 The Bitcoin mining difficulty just went through its largest negative readjustment in over a year, declining by over 5%. The hash rate has also decreased lately, which is somewhat normal given the fact that many miners have struggled lately.

Occurring roughly every two weeks (after 2,016 blocks), the mining difficulty either makes it harder or easier for miners to do their job. Essentially, it follows miners’ behavior and the hash rate’s latest movements and readjusts based on how many miners currently have their machines plugged in.

The rule of thumb is that when there’re more miners doing so, the difficulty adjustment makes it harder for them to make sure that the block production remains relatively constant and vice-versa.

BTC.com data shows that the latest adjustment, which happened hours ago, decreased the difficulty by 5.01%. This is the largest single negative readjustment since July 3 last year. Moreover, it is the consecutive third negative one, which also makes it the longest such streak in just over a year.

As of now, the difficulty is down to just under 27.69T after peaking above 31T in mid-May.

The hash rate has also suffered lately. According to BitInfoCharts, it reached an ATH on June 8 at over 250 Ehash/s, but it has declined by almost 25% since then and is currently down to 190 Ehash/s.

Bitcoin miners have faced multiple challenges in the past month or so, all of which contributed to the declining hash rate and, subsequently, the decreasing mining difficulty.

For one, Iran’s government reportedly decided to ban mining for the next several months due to the rising temperature and electric consumption.

While Iran’s hash rate share is quite a minor one, miners located in the US also faced challenges. Marathon Digital, one of the largest BTC miners, said 75% of its mining fleet was crippled because of a massive storm in Montana.

Miners located in Texas also suffered due to weather conditions, but it was because of severe heat waves. As such, they had to halt operations, while other BTC miners had to lay off staff members due to the ongoing market crash.