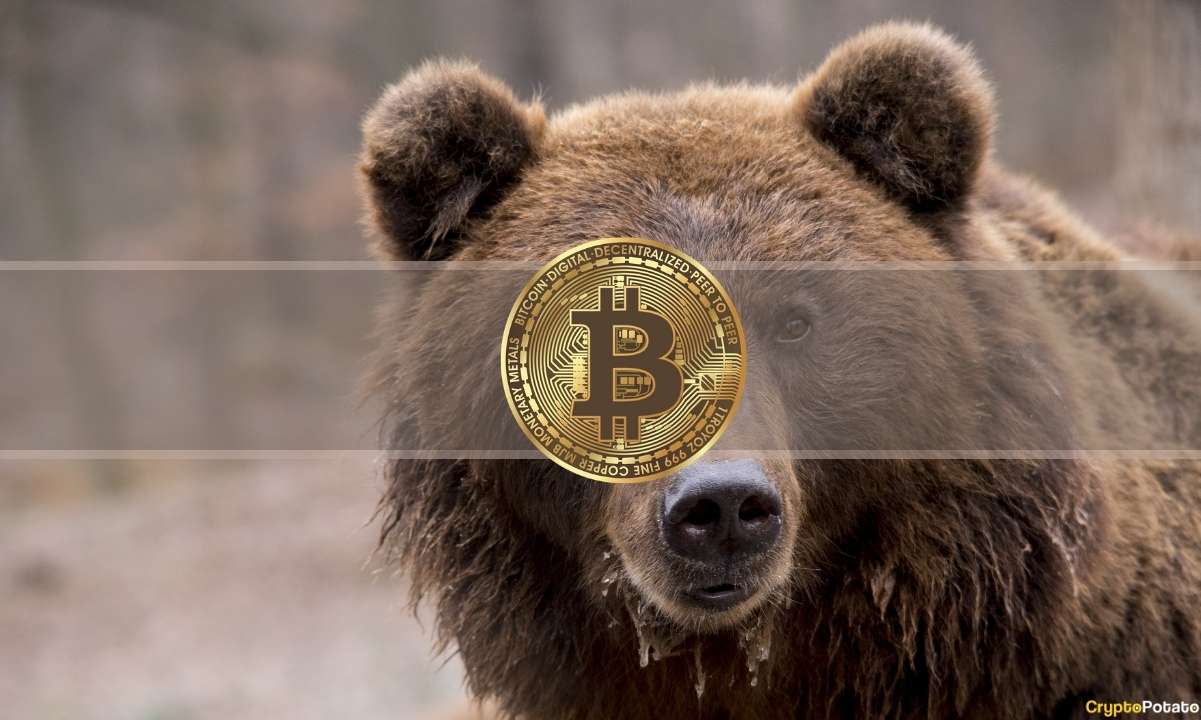 Bitcoin’s price tumbled to $34K during Thursday’s early morning EU trading session following news that Russia has declared a military operation in Ukraine. The move followed the broader market decline as major indices such as the S&P 500, NASDAQ 100, the Dow Jones Industrial Average, and others saw their futures prices tank.

As Crypto Potato reported earlier today, the bitcoin price dropped to a low of slightly above $34,000 (on Bitstamp) during today’s early morning trading session.

This came following the news that Russia has declared a military operation in Ukraine. There were reports today of explosions in several military zones in Ukraine as the country’s president – ​​Volodymyr Zelensky said that “Putin has launched a full-scale invasion of Ukraine.”

The country’s leader further clarified that attacks were carried on against military headquarters, warehouses, and airfields in Kharkiv, Dnipro, and even Kyiv.

The news sent the crypto markets deep in the red, as the total capitalization lost some $180 billion while most coins chart double-digit declines in the past 24 hours.

Futures of global stock indices are also taking a hit – somewhat expectedly. S&P 500, Nasdaq 100, as well as the Dow Jones Industrial Average futures prices, are all down more than 2% at the time of this writing.

An hour before the opening bell of the London Stock Exchange, FTSE 250 futures prices are also down 2.6%.

Meanwhile, the price of gold skyrocketed to $1944, at the time of this writing – up 1.8% on the day and 2.4% over the past week, in a clear non-correlation to Bitcoin, putting the latter’s narrative of being an effective hedge against traditional markets turmoil in question.