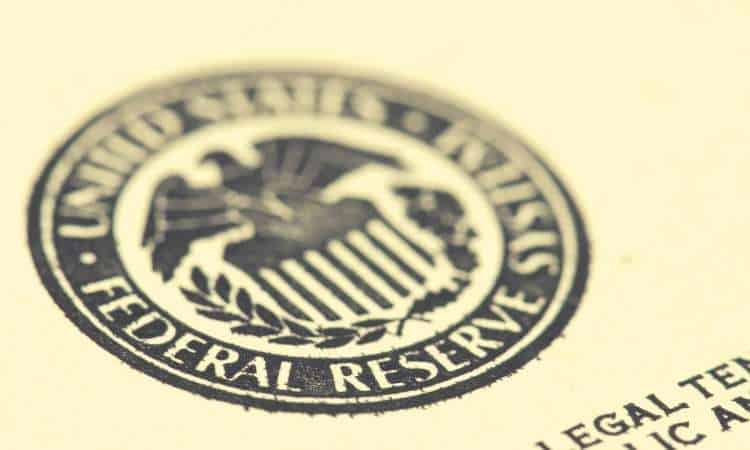 Bitcoin’s volatility surged once again following the latest Federal Open Markets Committee (FOMC) meeting. The primary cryptocurrency rose by 2.5% in response to the US central bank’s announcement of another 75 basis point hike to its policy rate.