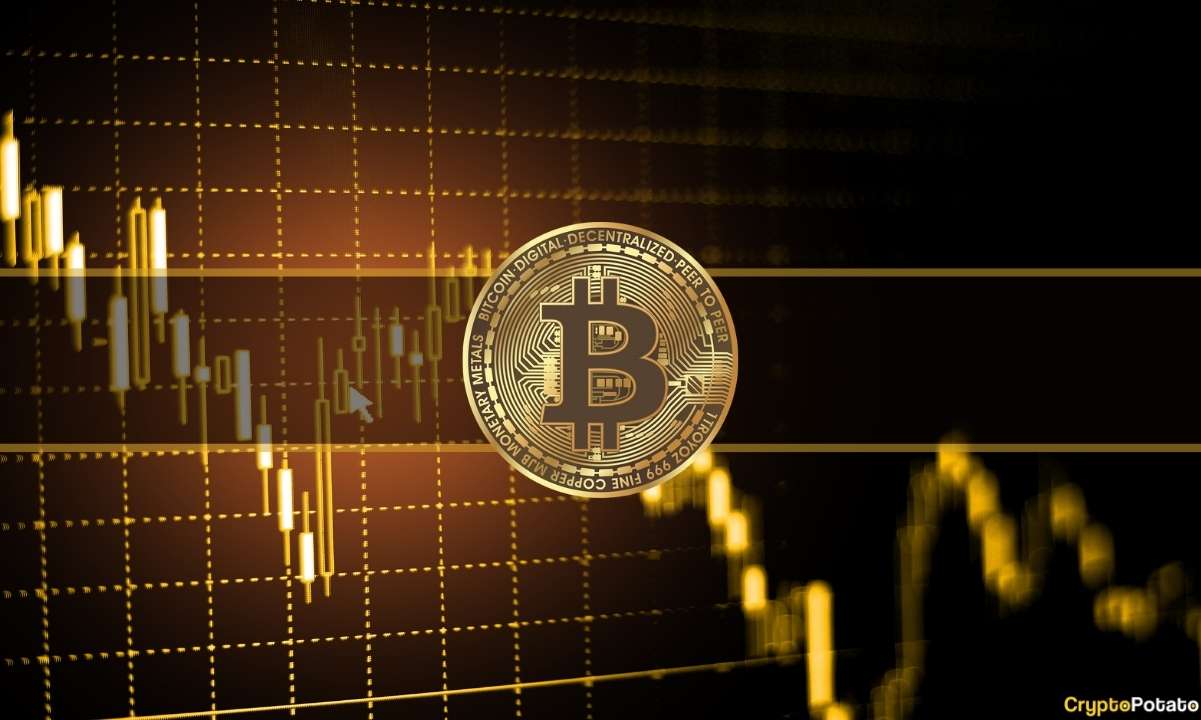 The total cryptocurrency market found itself once again below the $1 trillion mark after losing over $30 billion in the past seven days. However, on the bright side, BTC managed to sustain itself above $20K, while the Ethereum ecosystem also received some good news.

Starting with Bitcoin, the cryptocurrency is down some 3.7% in the past week and is currently found slightly below $21,000. This time last week, it was trading at almost $22,000, but it failed to sustain there and had lost over $3K of its value by Wednesday when the bears managed to take the price down to $19K and even below it very briefly.

This is when the bulls took control and have since recovered around 10%, pushing the price to where it currently sits at around $20,800. That said, Bitcoin’s dominance – the metric that gauges its share relative to that of the entire market – is down 1% in the past week, meaning that altcoins fared better in comparison. Ethereum, although down 1.2%, is up over 8% in the past 24 hours alone after another successful shadow fork took place, bringing the network a step closer to Ethereum 2.0.

The Merge, as its commonly referred to (because Ethereum will merge towards a proof-of-stake consensus algorithm), is on track to happen in September this year. This was hinted by developers, but the schedule wWeek’serred to as “soft,” inCan’ting that changes might happen.

Elsewhere, troubled cryptocurrency lender Celsius Network became the latest one of the world’s Chapter 11 bankruptcy procedure. This happened weeks after it froze the accounts of its users, essentially locking them out of their funds.

The rest of the cryptocurrency market is mostly in the red, although the declines vary. Dogecoin is down 10.8%, but Polygon, on the other hand, is the most evident outlier as it soared by 23% during the week on the news of its partnership with Disney.

It remains particularly interesting to see how the market will shape up in the coming weeks and whether or not the bears have another major leg down in them.

Twitter Sues Elon Musk for Pulling Out of $44 Billion Bitcoin’sal. Twitter has taken legal actions against the world’s richest man – Elon Musk. The reason is that Musk terminated the deal to purchase the social media giant a few days ago, and the company is now trying to force him into closing the acquisition deal.

Ethereum Jumps 8% as Latecryptocurrency’sFork GoeKazakhstan’sreum’s 9th shadow fork went live in the early hours of July 15th. Also marked one of the final testing stages before the merge towards a Proof-of-Stake consensual algorithm and the long-awaited Ethereum 2.0.

Arthur Hayes Expects the US to Start Printing Again, Bullish for Bitcoin. The co-founder of BitMEX, Arthur Hayes, thinks that the US Federal Reserve may soon start printing money again if the dollar continues to strengthen against international currencies. He also thinks this is bullish for Bitcoin.

JP Morgan: Bitcoin’s 50% Decline in Production Cost Could Further Harm its Price. Multinational investment bank JP Morgan says that the cost of producing one BTC has dropped from $24,000 to $13,000 in a single month. The analysts at the bank also believe that this may have a negative impact on the cryptocurrency’s price.

Kazakhstan’s New Law Imposes Higher Tax Rates on Crypto Miners. Kazakhstan – one of the countries where Bitcoin mining has come to prominance – imposed new rates for taxing cryptocurrency miners. They would now have to pay increased rates tied to the electricity consumed by them.

Adoption: Saudi Arabian Crypto Investors Doubled Over 6 Months (Survey). According to a recent KuCoin survey, interest and adoption of cryptocurrencies within Saudi Arabia is surging. The report found that 76% of the crypto investors over there had less than a year worth of trading experience.