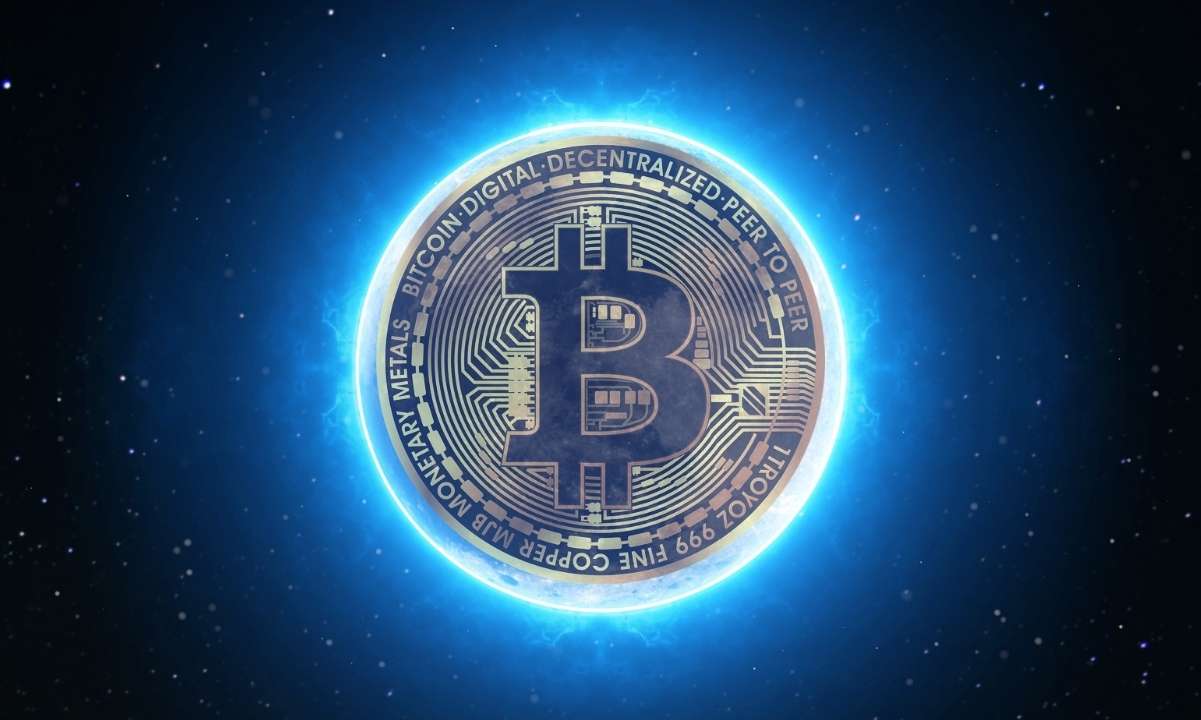 Bitcoin is back above $40k despite descending to $34k just last week. Meanwhile, as politicians discuss Russia’s potential use of cryptocurrency to evade sanctions, the eastern superpower is apparently working on a digital world currency.