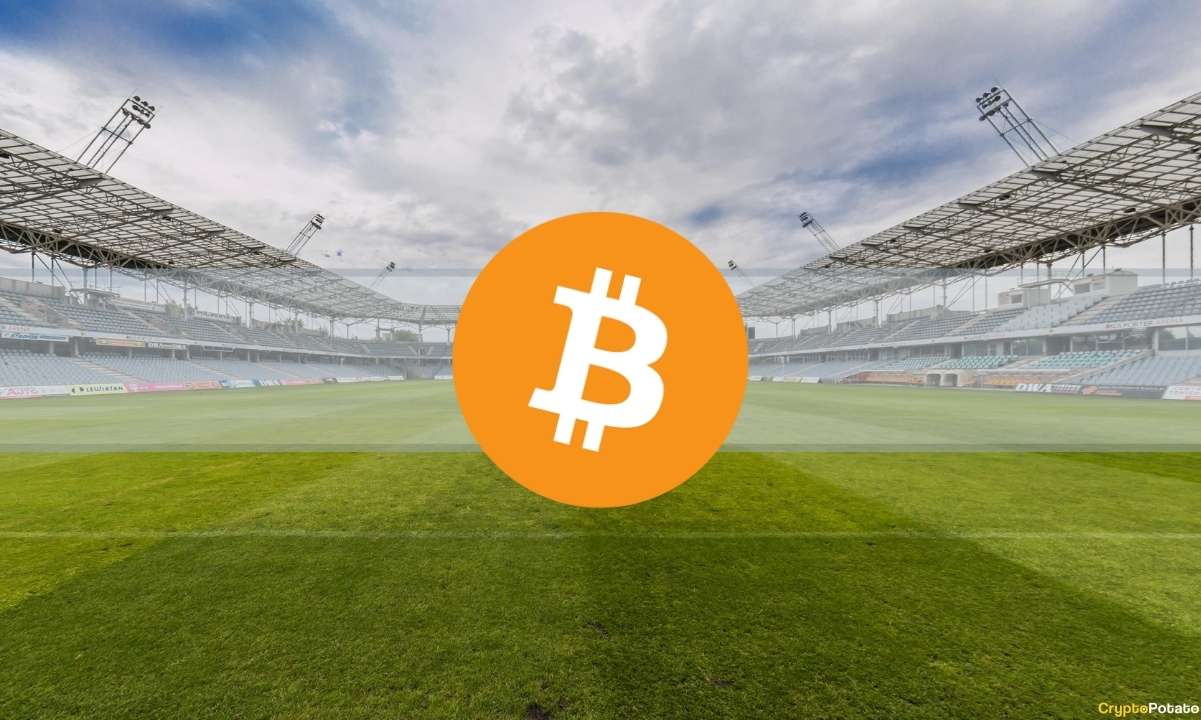 One of the most successful Brazilian soccer clubs – Sao Paulo – allowed its fans to purchase match tickets with cryptocurrencies, becoming the first team in the country to do so.

The 22-time winner of Brazil’s top soccer league – Sao Paulo – teamed up with the cryptocurrency exchange Bitso several months ago. As a result, the company will serve as the club’s sponsor for the next three years.

According to a statement, both parties took their partnership to another level by allowing Sao Paolo’s supporters to buy tickets for home matches with digital assets. This is the first such initiative in Brazil’s soccer sector. It includes numerous cryptocurrencies, including Shiba Inu.

Nonetheless, the first fan to buy a ticket for a soccer match in crypto chose to use bitcoin as a means of payment. His name is Fabio Gloeden Brum, and he was awarded a non-fungible token (NFT) commemorating the pioneering purchase.

Initially, the offering will be available only to registered fans with membership cards. In the near future, it could be introduced to the remaining supporters.

Other Soccer Teams That Partnered With Bitso

Earlier this year, Mexico’s seven-time soccer champion – Tigres – team up with Bitso to embrace bitcoin as a payment method for tickets and entertainment events. The club’s President – ​​Mauricio Culebro Galván – assured that similar cryptocurrency endeavors will follow in the future:

“Tigres continues to look to the future, and new initiatives will surely come with Bitso to continue offering greater services.”

Last month, the Spanish RCD Espanyol also joined forces with the exchange. From the start of La Liga’s next season (August 2022), supporters will be able to buy game tickets, merchandise products, and food and beverage in bitcoin, ether, and other digital currencies.

“With this step, we become pioneers in a field that is not the future, but already the present,” RCD Espanyol’s President Mao Ye Wu emphasized.