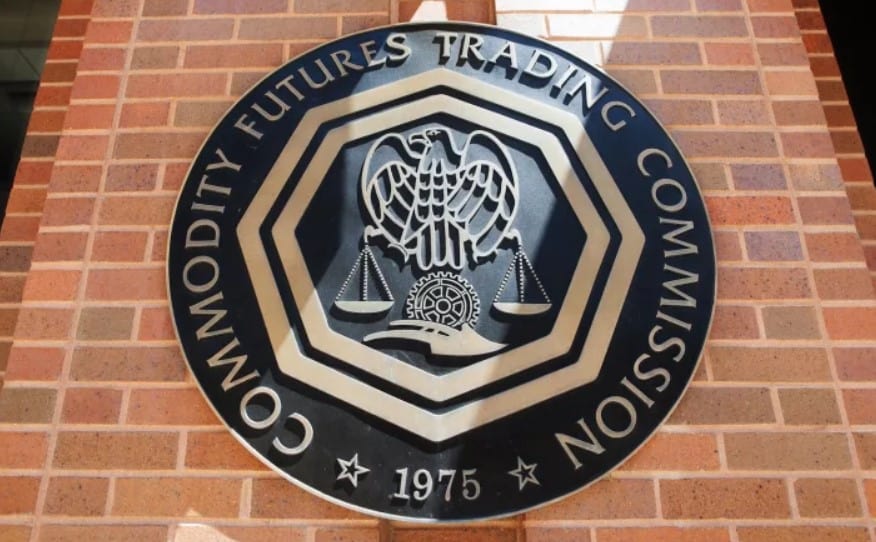 The United States Commodity Futures Trading Commission (CFTC) has charged two US residents and their entities for running a cryptocurrency investment scheme that defrauded over 170 investors.

In an official press releasethe CFTC alleged that the defendants, Sam Ikkurty and Ravishankar Avadhanam, had fraudulently solicited a total of $44 million from investors via several corporate entities under their control.

The regulator has also charged the defendants with operating an illegal commodity pool and failing to register as a Commodity Pool Operator with the CFTC.

They started targeting investors in January 2021 through various channels such as an official website, a YouTube channel, and several other means. Some of the fraudulent claims were that the pooled funds would be used to invest in various digital assets, commodities, swaps, derivatives, and future contracts, which would yield a high ROI annually. They were able to raise at least $44 million from around 170 investors.

The CFTC also alleged that rather than making any investment with funds from investors, they “misappropriated participant funds by distributing them to other participants, in a manner akin to a Ponzi scheme.”

Additionally, the Commission noted that Ikkurty and Avadhanam kept a portion of the funds for themselves and “other participants” and transferred the remaining to off-shore entities under their control.

“The defendants transferred some participant funds to other accounts under their control and for their benefit. The defendants also transferred millions of dollars to an off-shore entity that, in turn, may have transferred funds to a foreign cryptocurrency exchange. None of these funds were returned to the pool,” the complaint stated.

A US federal court has already issued an order to freeze the assets of the defendants, along with instructions to preserve documents relating to the scheme and the appointment of a temporary recipient of investor funds.

The CFTC is now seeking restitution and disgorgement of ill-gotten gains. It is also pushing for civil monetary penalties, permanent trading bans, and injunctions against future violations of the Commodity Exchange Act (CEA) and CFTC regulations.