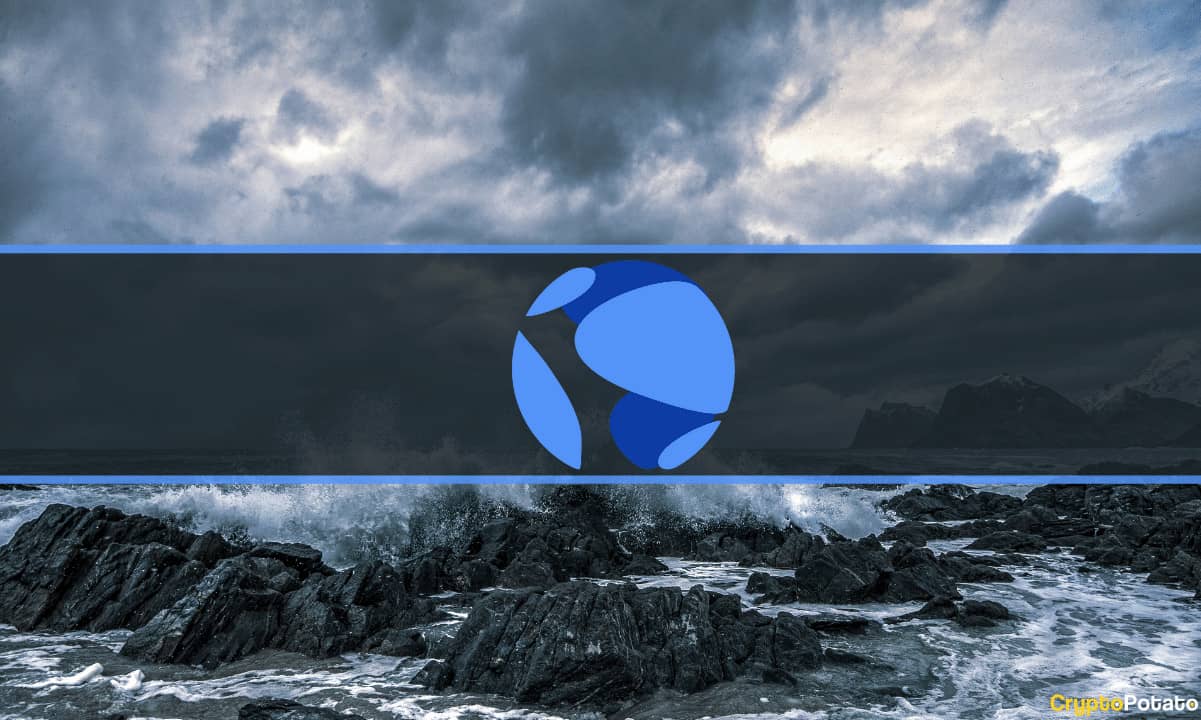 The cataclysmic fall of the Terra ecosystem last week wiped nearly $40 billion off the cryptocurrency market, leaving UST and LUNA investors (both and investment firms) in severe retail losses.

As those affected by the crash are seeking ways to either move on or take legal action against Terra’s Do Kwon, leading crypto research and investment firm Delphi Digital has detailed how the LUNA-UST fiasco rendered its investments worthless.

In an official post earlier this week, Delphi noted that Terra’s crash is the “most catastrophic event” in the crypto industry since Mt Gox, a defunct Bitcoin exchange that lost 850,000 BTC to hackers in 2014.

Delphi stated that while it was a big fan of the Terra ecosystem, it always had concerns about the structure of UST and LUNA. However, the firm believed that the sizable reserves held by the Luna Foundation Guard (LFG) would prevent the collapse of the project.

“We always knew something like this was possible, and we tried to stress the risks to a system like this in our research and public commentary, but the fact is we miscalculated the risk of a ‘death spiral’ event coming to fruition. We’ve taken some heat for this over the last week, and we deserve it. The criticism is fair and we accept it,” Delphi wrote.

The crypto investment firm went on to detail how the Terra crash had affected each of its various arms. It noted that its venture capital arm, Delphi Ventures Master Fund, had purchased a small amount of LUNA equivalent to 0.5% of its net asset value (NAV) in Q1 2021.

It gradually increased its exposure to LUNA and other Terra-native assets, including a $10 million investment in the LFG’s funding round in February. Delphi said it did not sell any LUNA during the crash and is currently sitting on “a large unrealized loss.”

Suffering the worst blow was the company’s research and development arm, Delphi Labs, which had spent several months working on joint ventures building Terra-based protocols, Astroport and Mars. Delphi Labs received grants of 30,000 LUNA and 466,666 UST from Terraform Labs to support its work, all of which it still holds.

Learning From the Lesson

“As for the future, after making a big bet on Terra and failing, we want to make sure we learn our lessons and make the right choice on where to focus our efforts. We’ve put together a cross-sectional team of some of our brightest minds across Research and Labs and we’ll be taking our time to ensure we assess all possible options and make the right long-term decision.”

Delphi noted that while the latest affected Terra saga has deeply its balance sheet, it is making moves to bounce back and leave a positive impact on the industry with its new projects.

“Anyone who knows us – as a business and as individuals – knows how heartbreaking it is for us to see the space we fight so hard to push forward be set back by events like this. We stand committed to doing whatever we can to leave a positive impact on crypto and the world. We’ve always said actions speak louder than words, so we’ll let our work and efforts do the talking for what comes next,” the firm concluded.

Meanwhile, Delphi Digital is not the only crypto firm that has reported large unrealized losses in the aftermath of Terra’s fall.

Emin Gün Sirer, the founder of the Avalanche blockchain, said the project has about $60 million tied up in Terra. Recall that in April, Terraform Labs announced a partnership with Avalanche for a $100 million token swap to bolster the UST reserve.