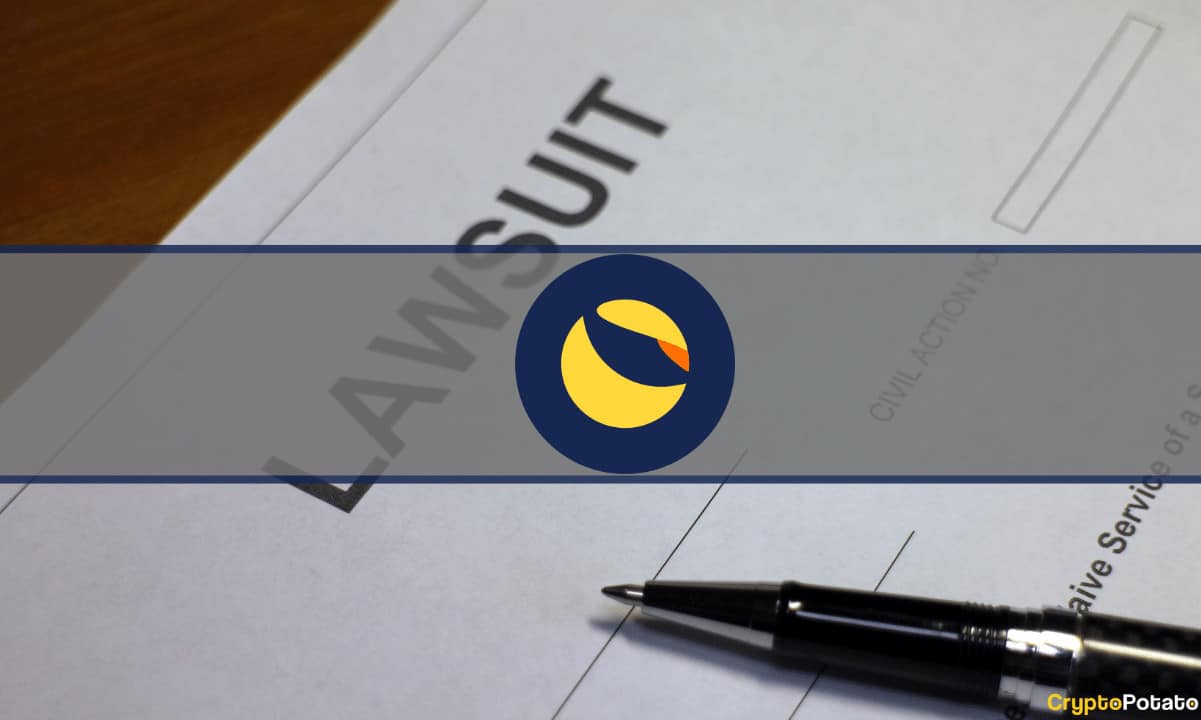 In a lawsuit filled with promises from Do Kwon, the Luna Foundation Guard, and other Terra-related entities, an Illinois-based plaintiff has alleged that all parties involved misled investors about whether all Terra tokens (including UST and LUNA) are actually securities, among other allegations.

“On top of selling unregistered securities with the Terra Tokens, Defendants made a series of false and misleading statements regarding the largest Terra ecosystem digital assets by market cap, UST and LUNA, in order to induce investors into purchasing these digital assets at inflated rates. ”