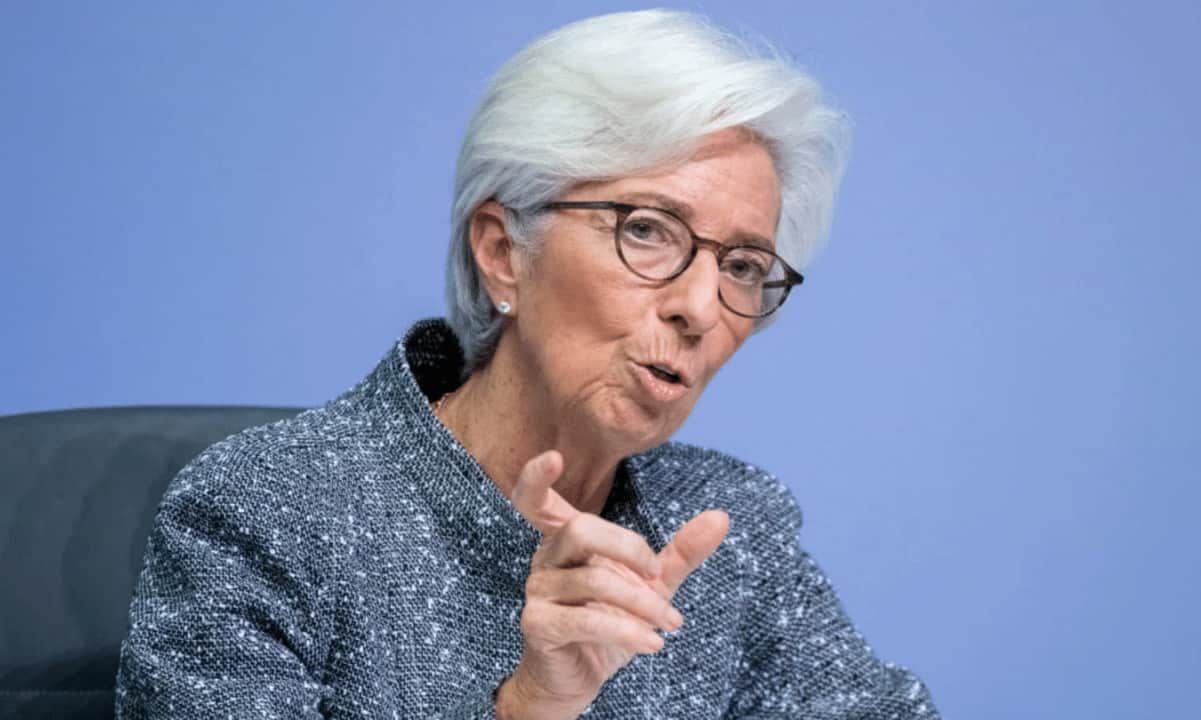 Christine Lagarde – President of the European Central Bank – urged the EU to strengthen cryptocurrency regulations. In her view, the move could prevent Russia from evading monetary sanctions after starting the military conflict in Ukraine.

Russia Could Use Crypto to Bypass Embargoes

The European Central Bank has been called upon establishing a comprehensive regulatory framework on the digital asset industry numerous times. Russia’s invasion of Ukraine and the following financial sanctionswhich many nations imposed on the largest country by landmass, is another reason why the sector needs supervision, Christine Lagarde stated.

According to her, such policy is “critically important,” and the European Parliament should act as quickly as possible. Otherwise, Russia could use crypto to bypass the monetary penalties:

“There are always criminal ways to circumvent a prohibition, which is why it’s so critically important that MiCA is pushed through as quickly as possible, so we have a regulatory framework.”

The European Union officials have already been working on the MiCA legislation (Markets in Crypto Assets) for several months. It will aim to regulate all digital currencies not covered under existing regulations and will focus on three categories: asset-referenced tokens, e-money tokens, and other crypto assets.

Other EU members such as Italy, Germany, and Spain are also called upon implementing supervision on the sector. Their concern is that criminals might use the asset class in money-laundering operations.

Another top official, part of the European Union family, who is a supporter of stronger laws in the digital asset industry is François Villeroy de Galhau (the head of the French central bank).

Last summer, he opened that Europe’s monetary sovereignty and the international role of the euro would be put at risk if the situation in the crypto space stays the way it is:

“Whether it is digital currencies or payments, we in Europe must be ready to act as quickly as necessary or take the risk of an erosion of our monetary sovereignty.”

Prior to that, the Chairman of the Autorité des Marchés Financiers or AMF – Robert Ophèle – asserted that putting digital assets under a regulatory framework could boost the growth and development of innovative projects.

However, he warned that applying too stringent measures could drive crypto-focused businesses out of the region. “I am actually supportive of the other legislative proposal covering crypto-assets that qualify as financial instruments: the proposal for a pilot regime, which could waive some provisions of existing regulations,” he suggested.