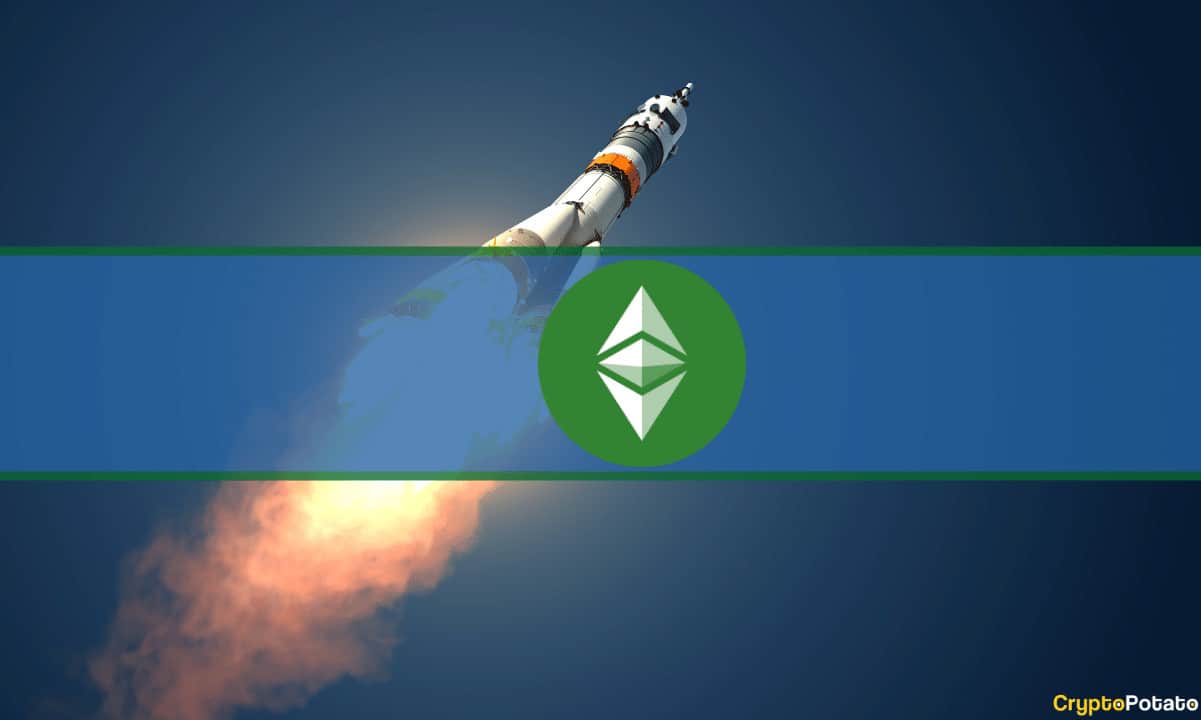 After the highly volatile trading week, bitcoin has calmed as the weekend started and sits close to $23,000. Most altcoins are slightly in the red on a daily scale, with ETC being among the few exceptions. Ethereum Classic is also one of the best performers in the past week, with a massive 55% surge.

After bottoming below $19,000 on July 13, the bitcoin bulls came to town and were reminded of their strength. In just a few days, they helped BTC recover its most recent losses and pushed it beyond $20,000 as last weekend approached.

Saturday and Sunday saw more impressive gains from the asset, and it entered Monday above $22,000. The bullish trajectory continued in the following days, culminating in a surge past $24,000 on July 20. This became the cryptocurrency’s highest price point in well over a month.

As it became known that Tesla had sold most of its BTC holdings in Q2, though, bitcoin retraced and fell by almost $2,000. Nevertheless, it bounced off yesterday just to over $23,500.

As of now, however, it has lost some ground and currently stands just under $23,000. Its market cap has declined slightly to $435 billion, and the dominance over the alts is down to 41.7%.

Despite remaining bullish for the long-term, SkyBridge Capital’s Anthony Scaramucci admitted it was a mistake to bet big on BTC for the short-run.

3AC’s founder finally spoke out and noted that BTC’s drop to $20,000 was the final nail in the coffin for the hedge fund.

Most altcoins outperformed bitcoin in the past week, which is evident from the declining BTC market dominance.

Ethereum was at the forefront of the price increases. It struggled to remain above $1,000 10 days ago but soared by more than 60% in the following days and tapped a multi-month high of its own north of $1,600. As of now, ETH has retraced slightly and sits just under that level.

On a daily scale, red has taken over as Ripple, Cardano, Solana, Dogecoin, Polkadot, Shiba Inu, and MATIC have all retraced.

South Korean authorities raided the residence of Daniel Shin – one of the co-founders of Terraform Labs.

The SEC attacked Coinbase over alleged security listings, but the exchange, as well as the CFTC, disagreed with the securities regulator.