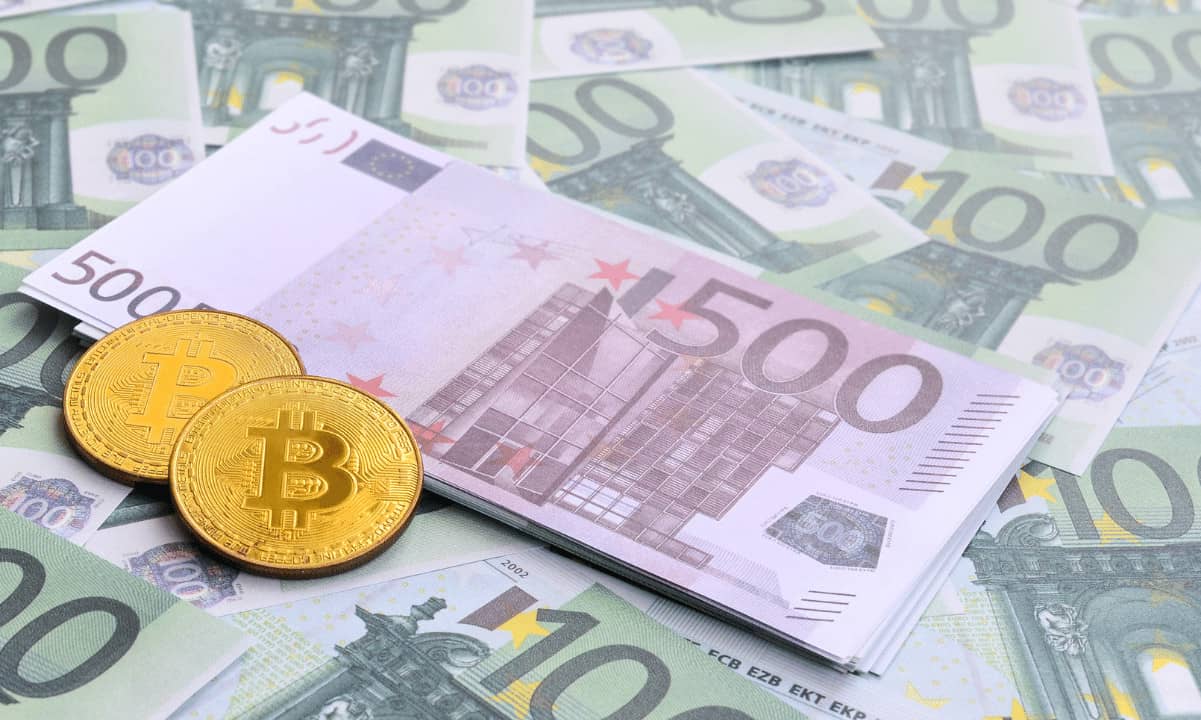 The global media company Forbes questioned 65 of the world’s wealthiest people to find out what chunk of them are part of the cryptocurrency ecosystem. Per the results, 30% have directly or indirectly invested in digital assets.

Some of the wealthiest individuals like Warren Buffett and Jamie Dimon are firmly against the cryptocurrency industry, vowing never to interact with it. Last month, the former asserted he wouldn’t buy all the bitcoins in the world even for a mere $25.

However, a recent study conducted by Forbes estimated that many other billionaires do not share Buffett’s vision. Every third participant admitted having direct or indirect investments in crypto, which is a higher rate than those with a wealth of less than $1 billion.

Approximately 18% said they had allocated at least 1% of their fortune into the asset class, 80% stated cryptocurrencies account for 10% of their portfolios, and 3.2% have invested over half of their holdings. The remaining 10% have not directly invested in bitcoin or altcoins but had backed exchanges, managers, or service providers part of the industry.

It is worth noting that one of the questioned individuals was the Co-Founder and CEO of FTX – Sam Bankman-Fried. He reportedly told Forbes that between 76% and 100% of his net worth is converted into crypto.

Another billionaire part of that club is Mark Cuban. Despite the market decline, the owner of the NBA team – The Dallas Mavericks – revealed his crypto holdings have been in better shape than his tech shares:

“It’s no different than investing in stocks, bonds, other assets. Interest rates go up, risk assets go down. My tech stocks have performed worse than my crypto has.”

The World’s Richest Man is Also a Crypto Investor

When speaking of wealthy individuals who are intrigued by the digital asset sector, one should mention Elon Musk. Last summer, Tesla’s CEO disclosed he personally owns Bitcoin (BTC), Ether (ETH), and Dogecoin (DOGE).

Earlier this year asserted he won’t part with his crypto holdings. He also touched upon the record inflation which reigns in many regions across the globe. Musk believes people should not hold fiat currencies during the turbulent times but instead focus on physical objects:

“As a general principle, for those looking for advice from this thread, it is generally better to own physical things like a home or stock in companies you think make good products than dollars when inflation is high.”