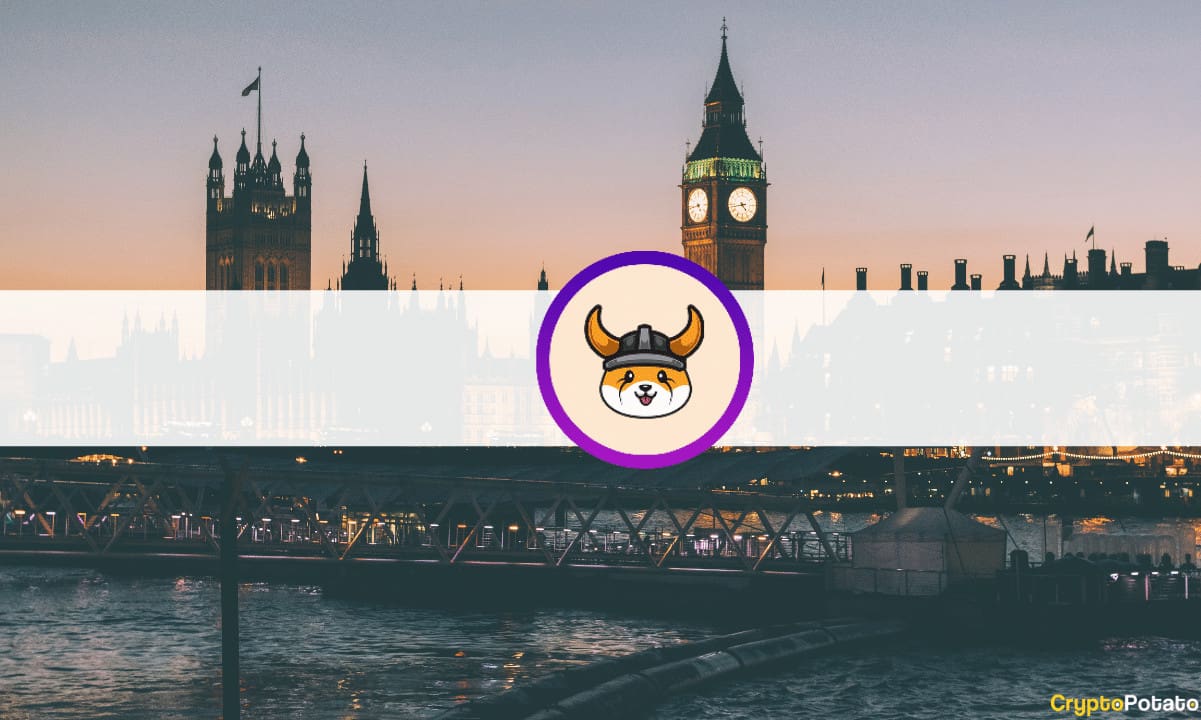 On March 2, 2022, the Advertising Standards Authority (“ASA”) issued a ruling regarding an advertisement published by Floki on the London Underground. The ad contained the Floki logo, an image of a cartoon dog wearing a Viking helmet. The text on the ad stated “Missed Doge? Get Floki” with text below stating “Your investment may go down as well as up in value. Cryptocurrency is not regulated in the UK.”

The ASA received a complaint regarding these ads and began an investigation into whether the ads violated the Committee of Advertising Practice (“CAP”) code. Floki had received approval from CAP that the ads were in compliance with their standards.

In the ruling, the ASA concluded that Floki violated the CAP code. First, it concluded that the advertisements took advantage of consumers’ inexperience or credulity by not making clear that tax could be payable on profits from investing. Second, it concluded the advertisement irresponsibly exploited consumer’s fear of missing out and trivialized investment in cryptocurrency by using the phrase “Missed Doge? Get Floki.” Floki emphatically disagrees with these conclusions.

The ASA ruled Floki may not run the particular ads from the London Underground ad campaign again. No other action was implemented against Floki. Note that ads from major cryptocurrency brands like Coinbase, Kraken, Luno, and eToro have been similarly banned as crypto companies try to create mainstream awareness about cryptocurrency while adhering to regulatory guidelines.

Floki denies the allegations in the ASA complaint and disagrees with their conclusions. Floki did its very best to be compliant and took CAP’s advice and guidance regarding risk warnings and disclaimers. At no point did CAP bring to Floki’s attention by CAP a requirement for consumers to be advised on the implications of Capital Gains Tax on investments in cryptocurrency. Had this been brought to Floki’s attention, Floki would have included the information in the London Underground campaign.

Floki has retained attorney advice and cannot find where in the CAP Code or ASA guidance it sets out that information relating to Capital Gains Tax must be contained in any ad relating to cryptocurrencies or financial products generally. Floki denies it violated any regulations and will take any action it must to ensure its legal rights are recognized.

Floki will continue to advocate for its right to advertise its product. There are no regulations that should prevent Floki from advertising in the way it did. At this time Floki is not prevented from running ads in the United Kingdom other than the exact campaign noted above. Despite this recommendation from the ASA investigator, Floki will continue to advocate for the rights of its project and its holders.