Full Impact of Crypto Bear Market Not Yet In, No Catalysts for Reversal in Sight: CoinShares CSO - Daily Bitcoin news Skip to content 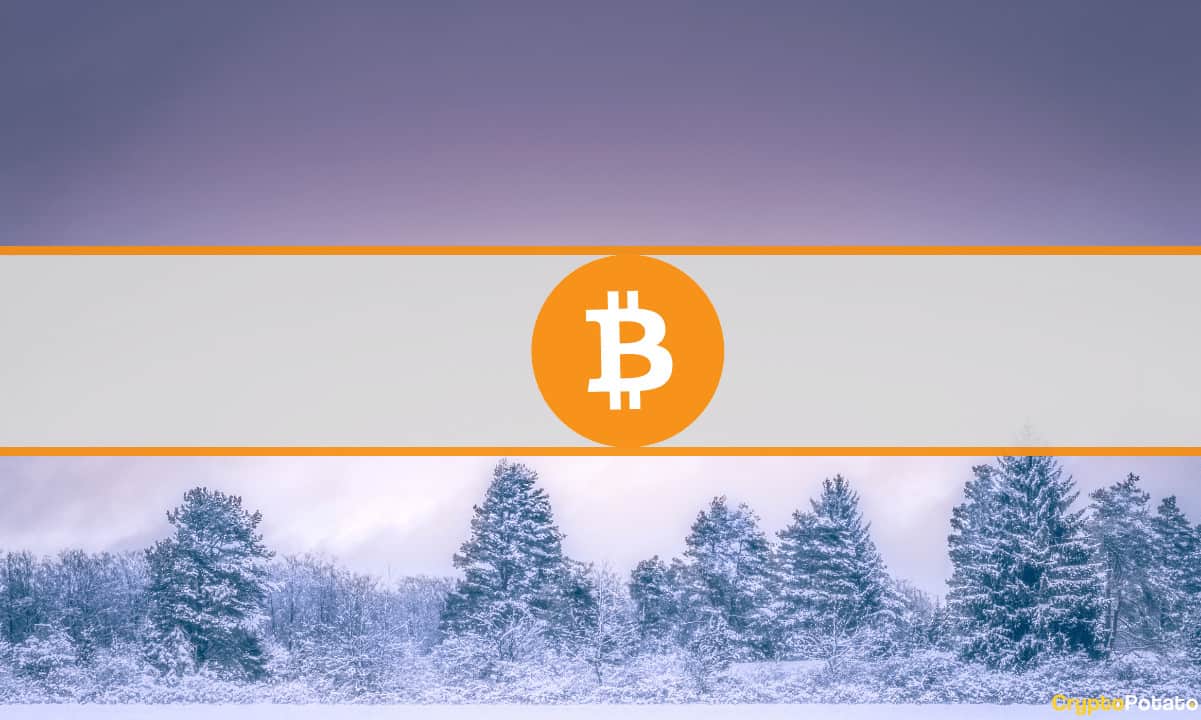 Crypto winter may be extended until the physical winter in Q4 and even the early Q1 next year, implied CoinShares Chief Security Officer Meltem Demirors in the latest interview with CNBC. According to data collected by Demirors, no signs indicate that an upside catalyst is in sight, sparking a speedy recovery from the months-long downward trend.

Meltem Demirors’ view came as an evaluation of the current market condition, as the primary cryptocurrency continues struggling around the $20,000 level. However, she did not lay out an affirmative stance on bitcoin in recession in the macroeconomic backdrop of the Fed hiking rates and the Euro dropping in value against the USD. More pain is ahead for “tech stocks, growth, and crypto,” added the CSO.

Amidst the contagion effect spreading across the industry as lending firms and exchanges fall one after another, the ongoing uncertainty rests upon the magnitude of such a crisis, as well as upon the lack of transparency rooted in some privately-held crypto firms.

“After billions of capital has been spent overnight, liquidity out of the system, we have not seen the full impact of that because most of the companies in the industry are not publicly listed so we don’t get there transparency we ususaly see.”

In a follow-up Twitter thread, Demirors noted that “a massive void” exists in the industry following the collapses of several lending firms as the demand for such borrowings from the traditional markets remains high. As the pessimistic sentiment keeps clouding the industry, crypto lenders have reduced the amount of capital for lending.

7/ next, i look at crypto rates + liquidity, and source data from our trading desk or quotes from MMs

the demand for borrowing has declined sharply, resulting in yield compression

In addition, with the growing urgency in regulating stablecoins and the ongoing liquidity reduction in the broader market, Demirors said, “rates will settle higher as liquidity outside the banking system dries up,” meaning that access to leveraged positions is better-rated through coin margined products.

For instance, it has been shown in the extremely high borrowing rate for shorting USDT amid the growing suspicion regarding Tether’s underlying reserve status.

“Tether FUD, as always, continues. USDC FUD is now starting too, which is indicative of where we are in the cycle we see tradfi funds contemplating a trade called “the widowmaker” which is short USDT via borrow at 10-12%.”

During such an adverse market condition, crypto equities such as Grayscale’s Grayscale Bitcoin Trust (GBTC) have bled heavily as the fund is now trading at a 31% discount to Net Asset Value (NAV). The pain is set to be exacerbated due to continuing sales caused by the incoming 3AC liquidation, Demirors noted.

Meanwhile, retail investors holding less than 1 BTC are actively accumulating the asset as major crypto funds take a cautious approach, with their monthly inflow returning to a modest level after months of aggressive outflows.