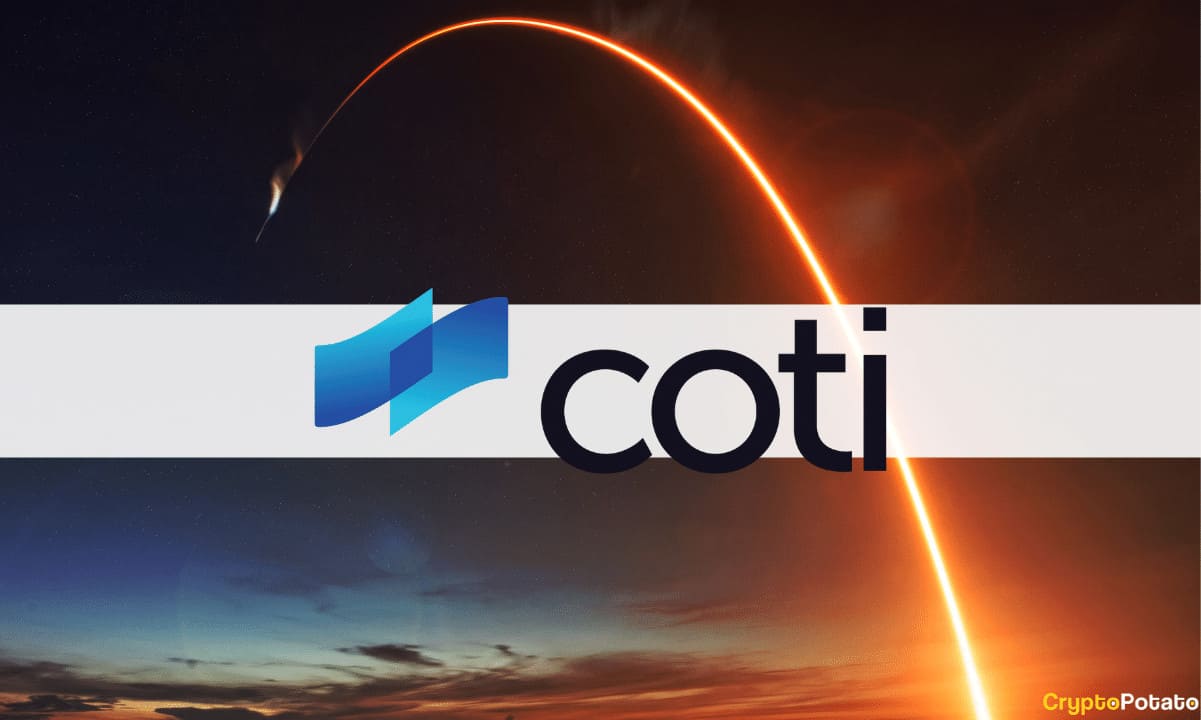 COTI Network has announced that the protocol will undergo a hard fork, during which they will deploy MultiDAG 2.0 – the long-awaited update that will see the protocol transition to a multi-token layer.

CMD, the New Token Standard for COTI, represents the MultiDAG 2.0 launch and is the most significant milestone for COTI. By supporting issuance of tokens on top of our protocol, we are accomplishing our vision in becoming the enterprise layer 1. Years of hard work have culminated in this game-changing event and I can’t wait to see more enterprises using COTI’s technology.