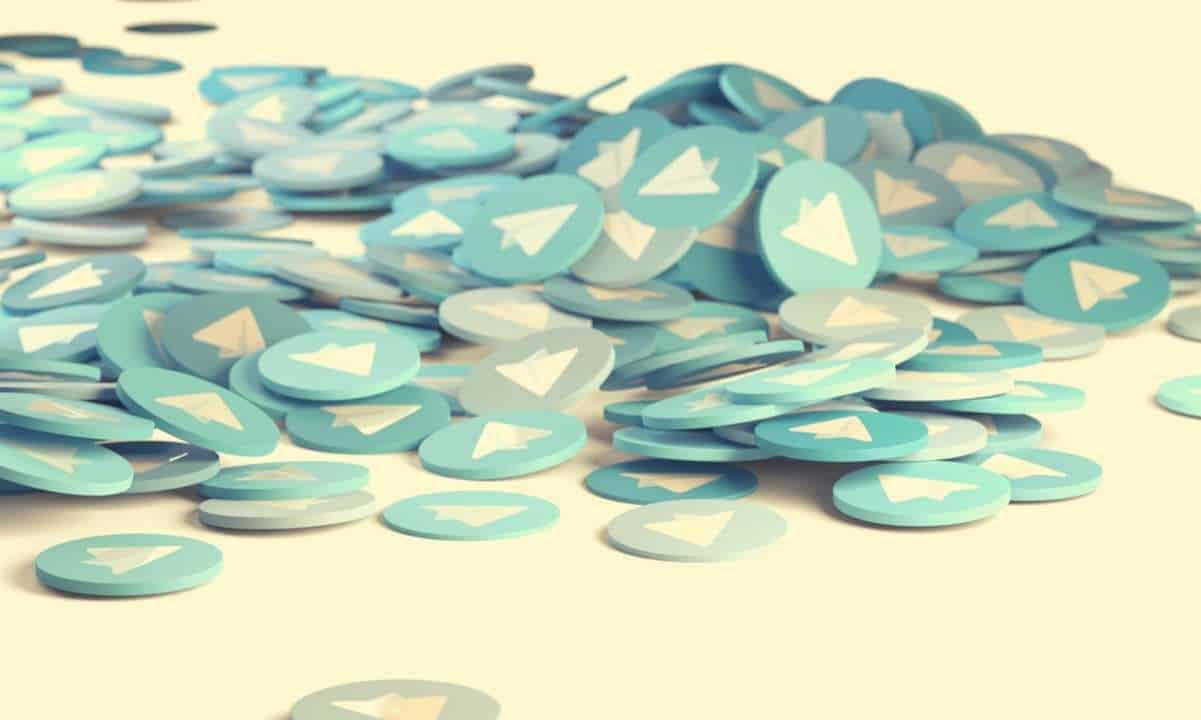 After some very serious claims were made, an anonymous “dying” hacker garnered overnight fame and made some Ether. While many assess whether the claims are, in fact, true, Telegramsperson has maintained that the crime spoke accused by the user are likely a ploy to steal users’ private keys.

It all started when a user going by the pseudonym “Adyingnobody” on Twitter posted a long thread claiming to have leveraged an exploit on Telegram to acquire over 100GB of messages from the popular messaging app. This vulnerability purportedly enabled them to access recent messages from various Telegram groups without actually joining them.

What raised many red flags was the user’s claim to have access to evidence of a myriad of illegal activities such as scams and rug pulls up to the assassinations, theft, discussions about racism and homophobia, adultery, pedophilia, and sexual assault on members of the public and those within the crypto community.

The user even went on to say that many of the individuals or projects named in the claims “will not survive this, either due to public backlash, financial fraud, or other obscure reasons such as embarrassment.” The alleged whistleblower also posted a link below all of the sensational claims to which many experts in the crypto community have recommended not to click it and download files.

By releasing the Telegram messages, the user said they will likely “tear a rift in the entire community.” As a result of the severity of the claims, the user has managed to acquire over 37k followers on Twitter in just two days. The account was created on June 6.

Additionally, the Ethereum wallet address on the user’s Twitter bio shows a total of 44 transactions from people who wished to have a look at what the major “exposé” has in store. The user said the files exposing organizations and individuals will be released in the coming weeks and will be password protected.

“No Proof of Exploit”

Security experts have asked the community to exercise caution when evaluating extraordinary lurid claims made by anonymous and threat actors. Telegram, on the other hand, argued that its security team was not made aware of such issues and went on to call the vulnerability a “fantasy at best.” When asked for a comment, a spokesperson from the messaging app said the post has “all the hallmarks of a hoax.”

“An anonymous account made a baseless claim that they were able to access the contents of private group chats on Telegram. No such vulnerability has ever been found. This is likely a hoax with the intent to get users to download malware.”