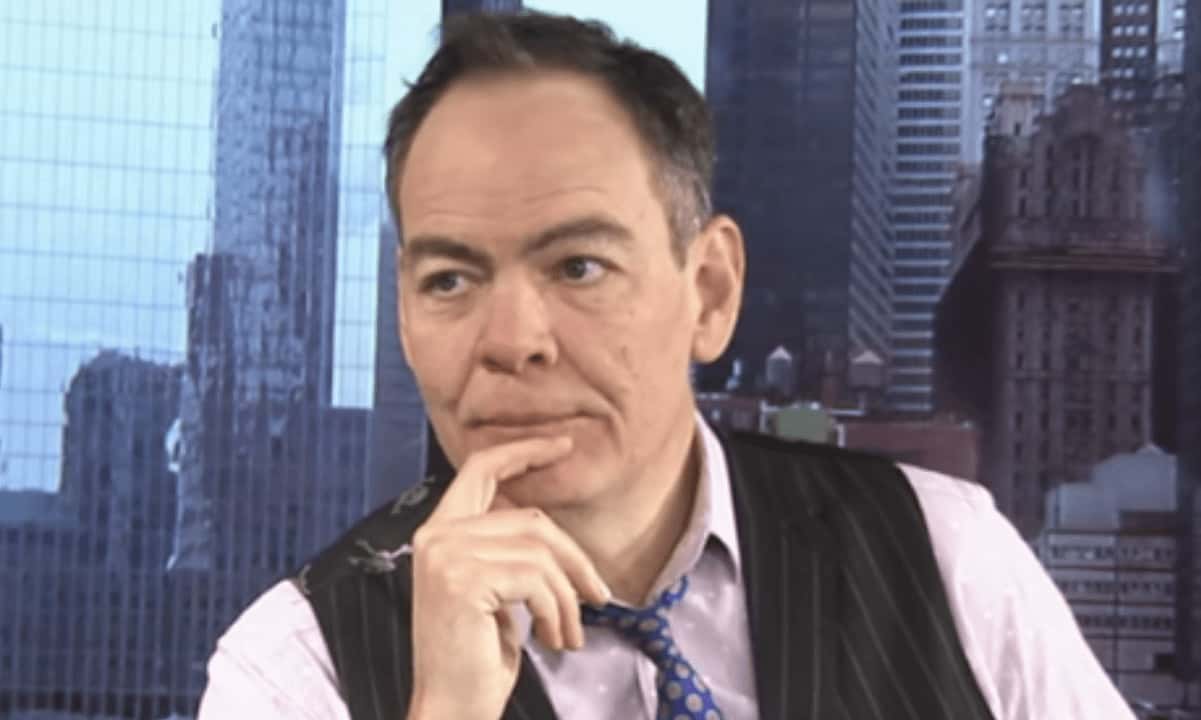 Following years of lack of regulatory clarity, the US authorities finally received a bill proposition that aims to shed some light on how the local watchdogs could oversee the cryptocurrency industry. Spearheaded by Sen. Cynthia Lummis (R-WY), with bipartisan support from Kirstin Gillibrand (D-NY) and Ted Cruz (R-TX), the bill aims to classify most digital assets as commodities and provide more power to the CFTC instead of the Gensler- led SEC.

While this proposition received some backing from certain crypto proponents, Max Keiser, one of the OG BTC supporters, sits on the opposite corner. In a recent interview with CryptoPotato, the host of the Keiser report outlined why he believes only bitcoin should be a commodity since it’s the only fully decentralized asset.

Lummis and co made strides this week when the first draft of the bill came out. It’s a fairly comprehensive 69-page proposition that bringing up different types of crypto assets, from NFTs and stablecoins to DAOs and, of course, bitcoin.

As most expected, the bill categorizes the primary cryptocurrency as a commodity – something that the US authorities have admitted in the past as well. Moreover, insiders reportedly claimed that Ethereum will also receive the same classification. Interestingly, one US Senator believes that SEC Chair Gary Gensler has the same opinion.

However, there were some surprises when it came down to other digital assets, including the addition of a new term – ancillary assets:

“Digital assets which are not fully decentralized, and which benefit from entrepreneurial and managerial efforts that determine the value of the assets, but do not represent securities because they are not debt or equity or do not create rights to profits, liquidation preferences or other financial interests in a business entity (“ancillary assets”), will be required to furnish disclosures with the SEC twice a year. Ancillary assets in compliance with these disclosure requirements are presumed to be a commodity.”

Max Keiser Says Not So Fast

Keiser is a well-known bitcoin proponent who has spoken against the rest of the cryptocurrency market on numerous occasions, arguing that only BTC is a fully-decentralized digital asset. As such, he also weighed in on the Lummis-Gillibrand draft bill that wants to put most cryptocurrencies under the CFTC jurisdiction, even with the so-called “ancillary assets” having to be in compliance with the SEC as well.

Talking to CryptoPotato, Keiser described the bill as “dumb” as it has “a few fatal flaws.” He believes that Ethereum (ETH) and the other altcoins are “demonstrably and provably securities, not commodities.”

Relying on his 40+ years of experience in the securities field, bringing up his 1996 patent on virtual currencies and securitiesand touching upon the Howey Test (a decades-old Supreme Court doctrine used to determine whether an asset is a security), Keiser said:

“Bitcoin could be on the periodic table of the elements; it’s the discovery of a new, digital commodity that is absolutely scarce that soon started being used as money. It’s unmistakable as a commodity. Everything else, all 20,000 altcoins, per the Howey Test, qualify as unregistered securities.

The Lummis bill is a political junk attempting to attract lots of lobbying money from disgraced shitcoiners and shows a complete misunderstanding of securities laws, and the functioning of the SEC and CFTC, while also showing an exceptional misunderstanding of Bitcoin.”

Keiser paid special attention to Ripple and the company’s legal battle against the SEC, aiming to determine whether the firm broke the Securities Act by selling XRP as an unregistered security.

“It’s ludicrous that Ripple is arguing that XRP is not an unregistered security citing ETH as a case-study when the overwhelming evidence shows that ETH, Vitalik [Buterin], [Joseph] Lubin, the entire ETH team, and those trading it like serial fraudster [Mike] Novogratz openly discussed ETH as designed to be, with the intention to be, a security.

XRP and ETH are unmistakably securities, Lummis should have used her position to make this clear and set legal parameters. Instead, she concocted a witches’ brew of inane drivel that makes no sense and will drive the US backward and further away from a Bitcoin standard.”

Lastly, the prominent BTC proponent praised El Salvador for its open-minded approach to bitcoin and raised hopes that the country’s securities law will be much better than what Sen. Lummis and Gillibrand proposed.