Nobody Cares About Shiba Inu (SHIB) Anymore, And There's a Reason For It (Opinion) - Daily Bitcoin news Skip to content 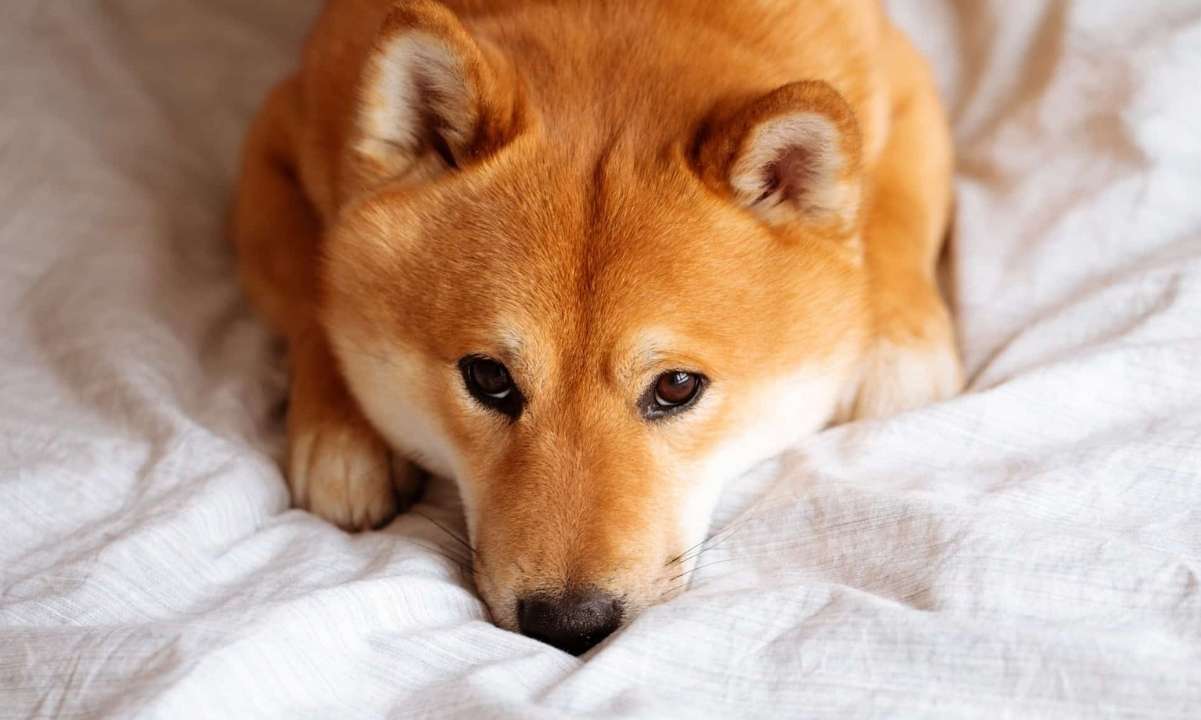 Shiba Inu (SHIB) is the second-largest meme-inspired cryptocurrency. It’s safe to say that it was all the rage for a couple of months back in 2021 when its price reached its all-time high on October 28th, 2021, clocking in at $0.00008616.

While it may not seem like a lot, this is an increase of a few hundred thousand percent in less than a year Shiba Inu (SHIB) became a worldwide phenomenon where everyone was looking to get in on the hype train.

Fast forward a few months later, the price is down some 90% from its all-time high, social sentiment is practically non-existent, and interest in cryptocurrency has disappeared. In this article, I attempt to provide a few reasons why this happens. But first, let’s start with the numbers.

Nobody Cares About Shiba Inu (SHIB)

This statement in itself could be a bit of a stretch – there are still some people who follow the project. But SHIB’s popularity was so high in the last half of 2021 that those who are currently involved pale in comparison. And there’s data to back it up.

First off, data from Google Trends reveals that the searches for the “Shiba Inu” keyword are down to levels seen before the hype of October and November last year. Google Trends is a common way to gauge retail interest in a certain topic.

Of course, it’s also worth noting that the term “Shiba Inu” is used to describe a particular dog breed, after which the cryptocurrency is named. Therefore, the people interested in the coin itself are likely even less.

And while many might argue that this is because of the overall decline in the crypto market (and they would be partially right), Bitcoin didn’t see such a massive decline in retail interest. Data shows that the searches for “bitcoin” are down around 50% from their 12-month peak, whereas searches for “ethereum” are down about 65%. These are notable declines but are nowhere near the 95% crash in interest that Shiba Inu experienced from its 12-month peak.

Data from the popular analytics resource IntoTheBlock provides further insights into Shiba Inu’s social presence. Based on multiple social indicators, the interest in the cryptocurrency is clearly plummeting. For example, Twitter sentiment is trending downwards for quite a while.

The same is observed across another community-building platform – Telegram. The members of the SHIB channels are declining and so is the sentiment over there:

Clearly, the interest in Shiba Inu (SHIB) is going down the drain, but why is that?

Why is Interest in SHIB Plummeting?

Well, for once, it has to do with its unsustainable growth that was evidently based mostly on sheer speculation. to support this, Crypto Potato reported back in October 2021 (when the trend was peaking) that SHIB futures trading volume had gone up by a factor of 78x in a matter of seven days.

Futures contracts are used predominantly by speculators who want to leverage higher positions when profitable market opportunities present themselves. Their increasing number is indicative of the massive speculation that was plaguing the market.

At around this time, stories of SHIB-made millionaires started popping left and right. October 31st, 2021, the cryptocurrency was up 100,000,000% since January that year. That’s right one hundred million percent. This meant that anyone who had invested as little as $1 on January 1st would have literally been a millionaire, had they hold to the stack.

This invites a certain crowd of investors who don’t care, at the slightest, what they’re investing in. People were rushing in SHIB and SHIB-inspired copycates like crazy and interest was skyhigh. At some point, other memecoins like Floki Inu were advertising on physical locations like the London metro station or some public transport buses.

What’s the problem with that? Well, that’s the kind of unsustainable growth that I was talking about. The problem is that the moment the music stops, the crowd loses interest. In this case, it’s the price – the moment the price stops soaring and charting new all-time highs, people who were in it only for the monetary gains either sell out and never look back again or hold on to their bags in hopes of a miraculous recovery.

Data from IntoTheBlock shows that around 72% of those who hold SHIB are at a loss. Of course, this is to be expected, given that the price is down 90% from its all-time high, but it also shows that many people were chasing pumps long after the price had soared by thousands of multiples.

Usually, only people with massive conviction remain interested at times of peak and SHIB’s crowd just didn’t seem to have that… at all.