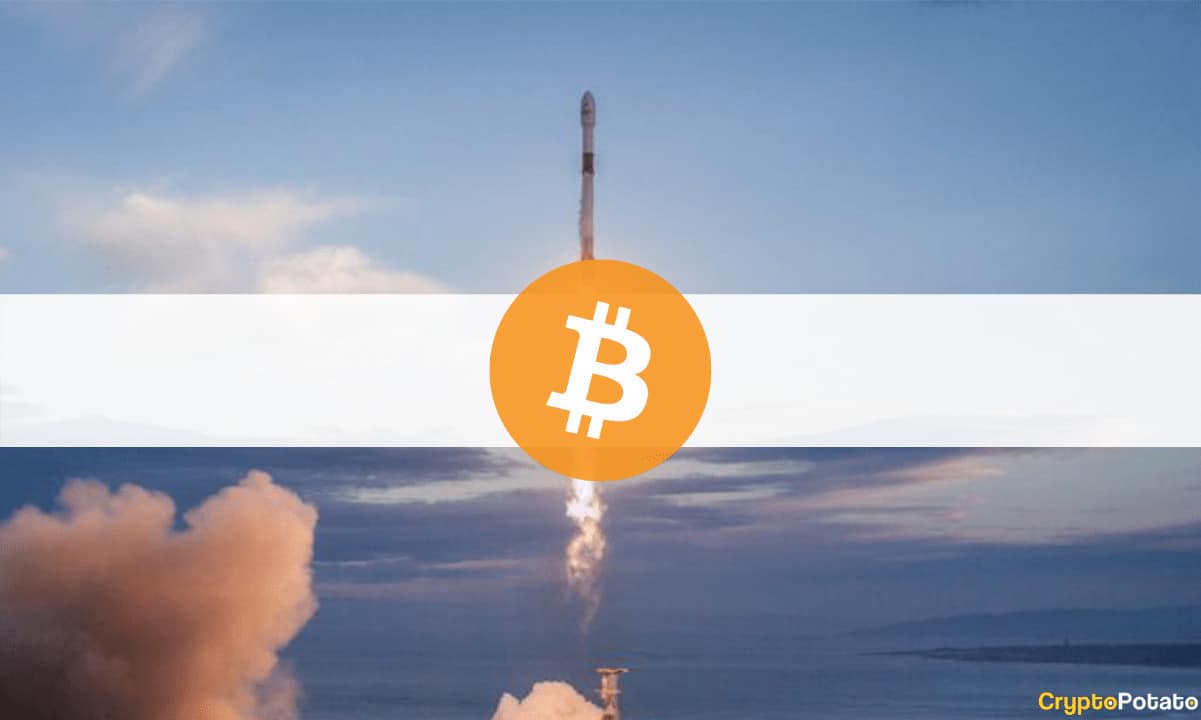 Despite the recent turbulence in the cryptocurrency market, Pantera Capital envisioned a surge in bitcoin’s price in the following weeks. According to the investment firm, ‘Tax Day’ could be one of the propellers. Moreover, the cryptocurrency industry might soon separate from traditional financial markets and start trading independently, the company added.

Light in the Tunnel

Bitcoin’s last few months have been quite bearish. While many proponents expected to see it trading at $100,000 by the end of 2021, it finished the year below $50K, and the start of the new year meant more drops.

February 24th was another negative trading day as the military conflict between Russia and Ukraine led to significant price slumps for the asset. Today, though, BTC has recovered most losses and stands just shy of $39,000.

In its report, dubbed “The Next Mega-Trade,” Pantera Capital outlined its reasons why bitcoin could resume its bull run soon. One of them is the approaching “Tax Day,” which this year is on April 18th.

The company reminded that in 2013, 2017, 2020, and 2021 (previous big run-ups), bitcoin’s price soared significantly 35 days prior to the event. However, each time the asset lost some ground around that day as investors were selling some holdings to cover taxes.

“That makes some sense. A lot of crypto traders are new to investing. You can imagine a person buying as much bitcoin as they can. Since they’re “all-in” on crypto, the only way to raise cash to pay their tax bill is to sell some crypto. Prices fall leading up to Tax Day.”

Pantera Capital also touched upon Fed’s policies during the COVID-19 pandemic. The company called the mass printing of fiat currencies, the manipulation of Treasuries, and mortgage of bonds a “clearly wrong” mix.

It further blamed the American central bank for the rising inflation and the economic turmoil inside US borders. Pantera Capital said there is a bubble that will burst, following which the Fed will have to raise interest rates even higher. According to CEO Dan Morehead, this sounds like good news for the digital asset universe:

“I have a very strong conviction that the markets are really getting this wrong and that the rise in interest rates (which I think was pretty obvious that it was going to happen and will keep happening) is not really that bad for crypto. And relative to the other asset classes, is actually great for blockchain prices.”

Subsequently, Pantera Capital believes the cryptocurrency industry will emerge as a financial niche on its own, meaning that fluctuations in traditional monetary markets will not be a concern anymore:

“And so we think over the next number of weeks, crypto is basically going to decouple from traditional markets and begin to trade on its own again.”