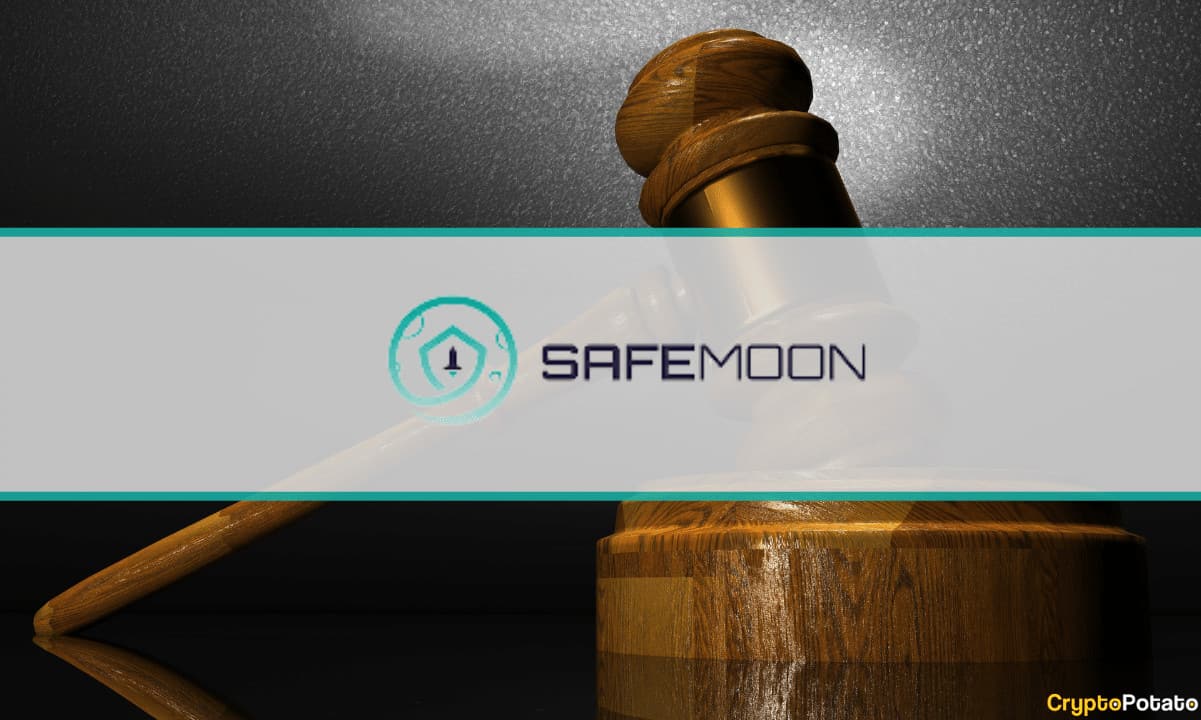 Jake Paul, Soulja Boy, and a slew of other A-listers such as Nick Carter, Ben Phillips, and Lil Yachty have been sued for their involvement in the cryptocurrency project SafeMoon. The lawsuit, which named SafeMoon LLC and its subsidiaries, alleged that the celebs lured in investors with misleading promotions.

According to the official documentthe plaintiffs accused the celebrities of being responsible for the artificial pump up of the Binance Smart Chain-native token’s value by endorsing it on various social media platforms.

Describing it as a “Ponzi” scheme, the plaintiffs requested a trial by jury. The lawsuit also indicated various tweets by the A-listers promoting the token in an attempt to drive its price higher.

A year ago I talked about $DOGE before Elon📈

The plaintiffs – Bill Merewhuader, Christopher Polite, and Tim Viane, alleged that the project’s whitepaper misinterpreted its tokenomics to the investors and argued the creation of a potential token scarcity via the burn mechanism. They also alleged that SafeMoon failed to deliver promises with regards to its roadmap that included SafeMoon wallet, an NFT platform as well as a crypto exchange.

The lawsuit claimed that SafeMoon’s astronomical rise was short-lived since the defendants began the “slow rug pull” on investors right after the spike in price and trading volume following the launch.

It is further argued that the executives behind the project started selling off their holdings while retail investors remained invested. The trio is seeking damages and compensation for what they believe they lost from SafeMoon investment.

“If there was a concern, #SAFEMOON’s brilliant legal team would have notified me of any concerns. They have not.”

While the exec is yet to post any clarification regarding the matter, this isn’t the first time he has not been well-informed about the happenings in the SafeMoon ecosystem.

Zooming out, the unsuccessful wallet launch, previously slated for the 28th of August, was yet another event that Karony was brought to attention to very late. The project had hyped up the wallet launch for months, during which the token saw pumped massively.