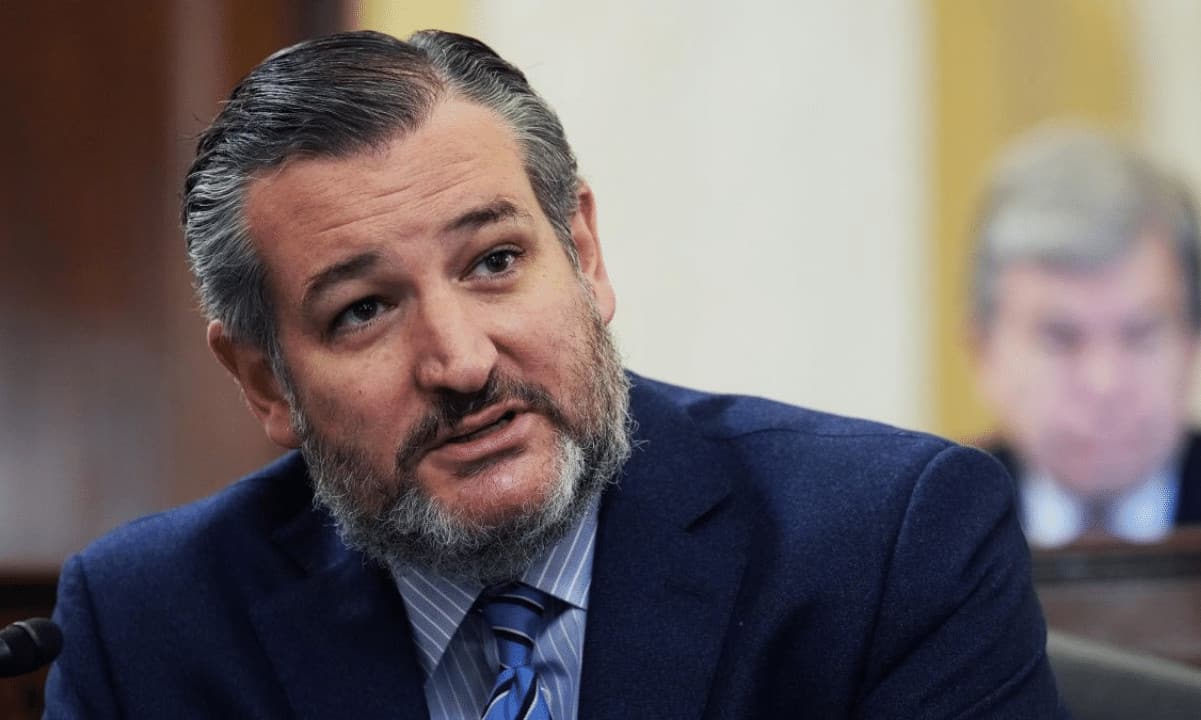 The American politician serving as the junior United States Senator for Texas – Ted Cruz – said he is a bitcoin supporter because the authorities cannot control it. He opined that China imposed its total crypto ban for the same reason.

In addition, he opposed Justin Trudeau’s Emergency Act, by which the Canadian government froze the assets of the Freedom Convoy protesters.

Communists Don’t Like BTC Because They Can’t Supervise It

The 51-year-old member of the Republican party – Ted Cruz – recently said bitcoin represents freedom and decentralization. In his view, no government or entity can control the asset, and that is why the People’s Republic of China prohibited its usage:

One of the reasons I’m bullish on #Bitcoin is because it’s decentralized.

The Left hates Bitcoin because they can’t control it. #CPAC2022 pic.twitter.com/D4PYNacNBZ

“The Chinese communists and Elizabeth Warren both want to control your assets, your savings, your speech, your life, your children, every decision.”

It is worth noting that Senator Warren has bashed the digital asset sector numerous times. At one point, she called it “highly opaque and volatile” and urged the Washington watchdogs to implement comprehensive regulations.

Earlier this month, thousands of Canadians protested against the government’s pandemic restrictions. As a result of the unrest, the authorities required financial institutions to freeze their bank accounts and asked domestic cryptocurrency exchanges to do the same.

To prove that bitcoin is different from the other monetary assets, Cruz cited a letter sent from the crypto company Nunchuk to Canada’s Superior Court of Justice.

“Our software is free. We do not collect any user identification and information beyond e-mail addresses. Therefore, we cannot freeze our users’ accounts. We cannot prevent them from being moved. This is by design,” the statement reads.

Politicians Who Own BTC

A recent coverage informed that eight top American lawmakers had traded cryptocurrencies over the past year as Ted Cruz is one of them.

Pat Toomey, Mark Green, Michael Waltz, Michael McCaul, Barry Moore, and Marie Newman are the other politicians who were a part of the digital asset ecosystem last year.