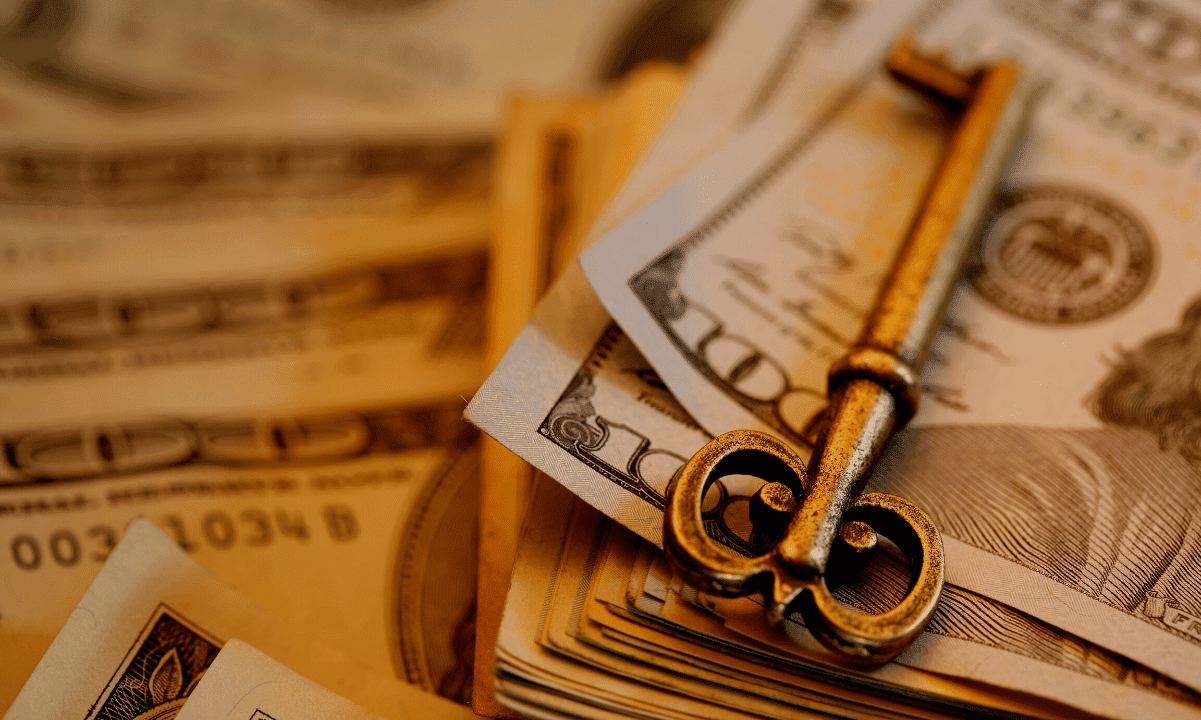 2022 will go down in history as one of the most atrocious and shocking for the cryptocurrency industry, which saw several major implosions, countless bankruptcies, fallouts, and everything in between.

Apart from the obvious – the massive price declines of cryptocurrency assets, Forbes estimated that several industry participants have lost their billionaire status, while others’ fortunes were wiped out to $0.

From Terra to FTX – Crypto Debacles

The macroeconomic factors have not been kind to the industry, with the massive global inflation running rampant, increasing interest rates, warnings of recessions, and an ongoing war in the middle of Europe, which started in February and is yet to see a conclusion.

However, not everything can be blamed on outside elements. If we look closely, it will be easy to locate numerous industry problems now when many have been exposed. Perhaps it all started with the rapid collapse of the Terra ecosystem when its algorithmic stablecoin lost its parity with the dollar, and snappy investors saw the opportunity to profit by arbitrating UST against LUNA. The result was a $40 billion crash in an instant.

While the debacle of two former top 10 cryptocurrencies is bad enough on its own, it turned out that the industry is quite intertwined. consequently, many hedge funds and investors began to struggle, leading to multiple bankruptcy filings from the likes of Three Arrows Capital, Voyager, and others.

Fast-forward a few months to October, and the situation was finally starting to normalize as investors began to get used to the idea of ​​an extended crypto winter. However, it was all about to change for the worse when it became known that FTX had massive solvency issues and had to file for bankruptcy as well.

That was a major blow for the entire industry as FTX, Alameda, and SBF himself were considered among the most prominent industry parties. Yet, it all turned out to be a gigantic lie, in which the founder of both misappropriated user funds and somehow misplaced $8 billion.

As such, the crypto market was in shambles again, with prices falling hard to multi-year lows. Bitcoin came down to under $16,000 just a year after it charted its all-time high of $69,000.

While the $2.2 trillion gone from the cumulative market cap of all crypto assets could be regarded as quite an adverse development, Forbes estimated that every industry member, company founder, or investor has seen their personal wealth deteriorate as well.

Some of the names are quite expected, given the fact that SBF claimed he had only $100,000 left in his banking account after FTX filed for bankruptcy. Bankman-Fried’s fortune was once estimated to be over $20 billion – in fact, that was less than a year ago.

Gary Wang, the co-founder of Alameda and FTX, has also seen his bank account tumble to $0, according to Forbes. Interestingly, though, such is the case with Barry Silbert – the person behind the crypto giant Digital Currency Group, which has the likes of Genesis, Grayscale, and CoinDesk under its wing.

DCG is reported to have lots of issues, mostly connected to bad debts to and from Genesis, while Grayscale’s trusts have all seen massive investor outflow.

According to the report, Changpeng Zhao, the CEO of Binance, has experienced the most significant decline in personal wealth, from $65 billion in March to $4.5 billion now.