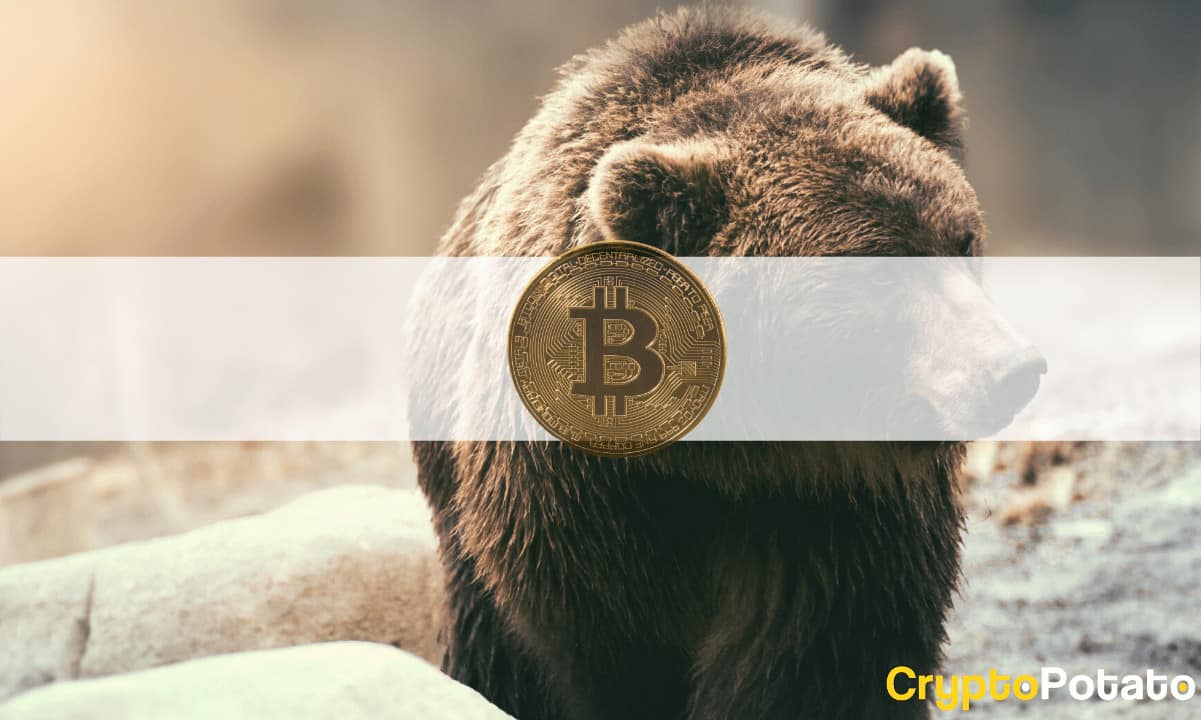 The past year or so has not been kind to the primary cryptocurrency, following many industry and macroeconomic adversities.

Even though the asset has lost roughly 80% of its value since the all-time high last November, some estimations show that it could drop further, perhaps to the four-digit territory.

Comparing the current $BTC bear market to the previous two.
So far price is down almost 80%