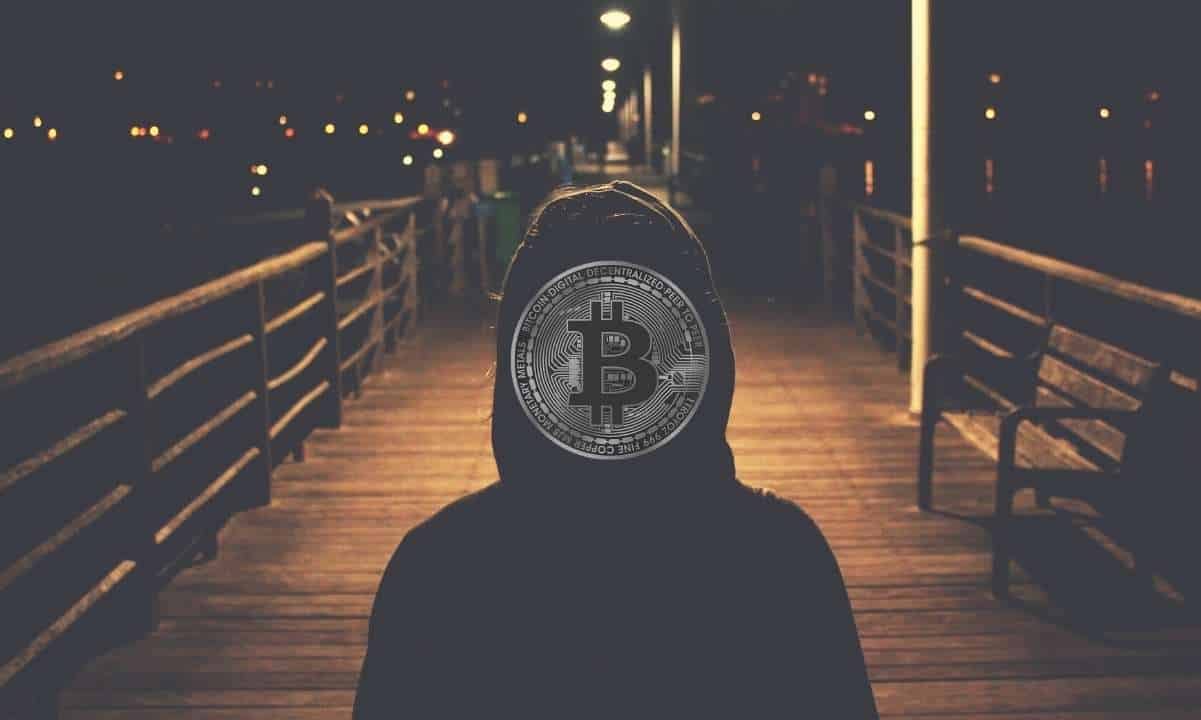 Satoshi Nakamoto was last active on the popular and veteran bitcointalk forum on this date 13 years ago.

Nakamoto did not want to be a “mysterious shadowy figure.” Instead, the creator of the world’s largest crypto-asset wanted to focus on the open-source project and give more credit to the dev contributors.

“More Work To Do”

Over a decade later, the identity of Satoshi Nakamoto continues to be an unsolved mystery. The Bitcoin creator contributed significantly from 2008 to 2010. In a final message to the community, Nakamoto added to the thread on bitcointalk.org called: “Added some DoS limits, removed safe mode.” In the last message, they emphasized that “there’s more work to do.”

Leading up to the fact, Nakamoto was quite active on the forum. This was the time when Bitcoin was trading at $0.20, and the network was “not at all resistant to DoS attack.” A few days before that, Nakamoto also expressed annoyance over Wikileaks leveraging bitcoin donations when the network was still very small. The move followed the US finance blockade faced by Wikileaks as payment companies such as Paypal, Mastercard, and Visa stopped servicing the nonprofit whistleblowers.

The 2008 financial meltdown triggered bank bailouts and a cycle of austerity. This subsequently weakened the public’s trust in governments and institutions, and Bitcoin emerged as a response to this global crisis of legitimacy.

A lot has changed in Bitcoin’s existence. Since the very early days, Satoshi Nakamoto predicted that layers being built on top of the Bitcoin blockchain would enable it to expand its narrative beyond “sound money.” Programmability is touted to be one of the many factors that would potentially transform Bitcoin into the optimal framework to build out Web3 capabilities.

2022 has been a rather chaotic, volatile, and financially brutal year marked by numerous bankruptcies, the unfortunate collapse of the multi-billion dollar Terra ecosystem, and the catastrophic failure of FTX. But Bitcoin remained resilient. Moreover, the adoption of Bitcoin and other cryptocurrencies has grown more than 800% in the past year.

Not to forget, Bitcoin has been adopted to function as a legal currency in El Salvador and the Central African Republic (CAR). Speculations around that many other countries are likely to follow suit.