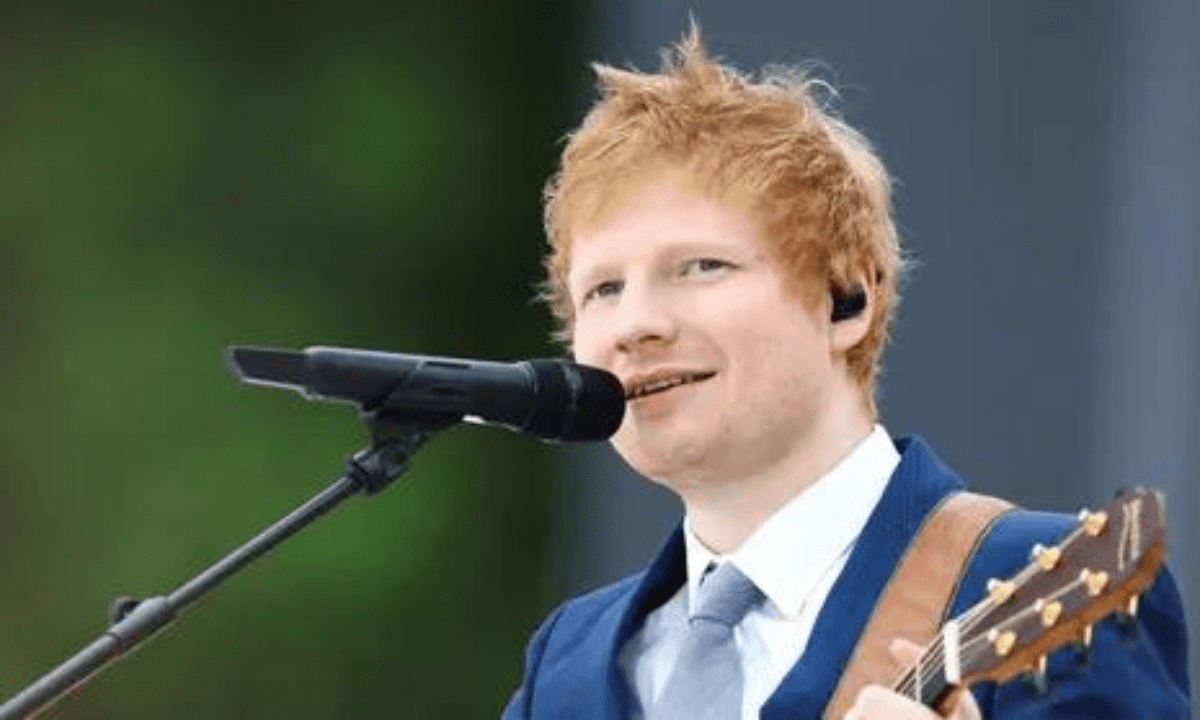 The person who stole unreleased songs by Ed Sheeran and other musicians has been sent to prison for a year and a half.

He sold at least two of Sheeran’s songs on the dark web in exchange for bitcoin.

The investigation started in 2019 when several musical agents complained to the New York District Attorney that someone had exploited the online accounts of some of their clients. The unknown hacker, called Spirdark, began stealing unreleased content and selling it on the dark web, getting paid in bitcoin.

The crypto account to which the BTC went was linked to a 23-year-old male from Ipswich, the UK, named Adrian Kwiatkowski.

He was arrested later the same year. The police confiscated seven devices from his home in Ipswich, including more than a thousand unreleased songs by 89 artists.

Along with those, the authorities found a bitcoin wallet containing the BTC that he held after getting paid with the cryptocurrency in exchange for some of the songs he sold on the dark web. Two of them belonged to the UK megastar – Ed Sheeran.

The perpetrator pleaded guilty at Ipswich Magistrates Court in August to multiple charges. These included three charges of unauthorized access to computer material, 14 of selling copyright material, two of possession of criminal property, and one charge of converting criminal property.

“Not only did he cause several artists and their production companies significant financial harm, he deprived them of the ability to release their own work.”

Kwiatowski will be sent to jail for 18 months.

The dark web and crypto have gone hand in hand for years, but the authorities have begun to crack down on such illicit activities. One of the most recent examples included a man sent to prison for selling drugs on the dark web for crypto. Interestingly, he confessed to making over $6 million in various digital assets with his deal.