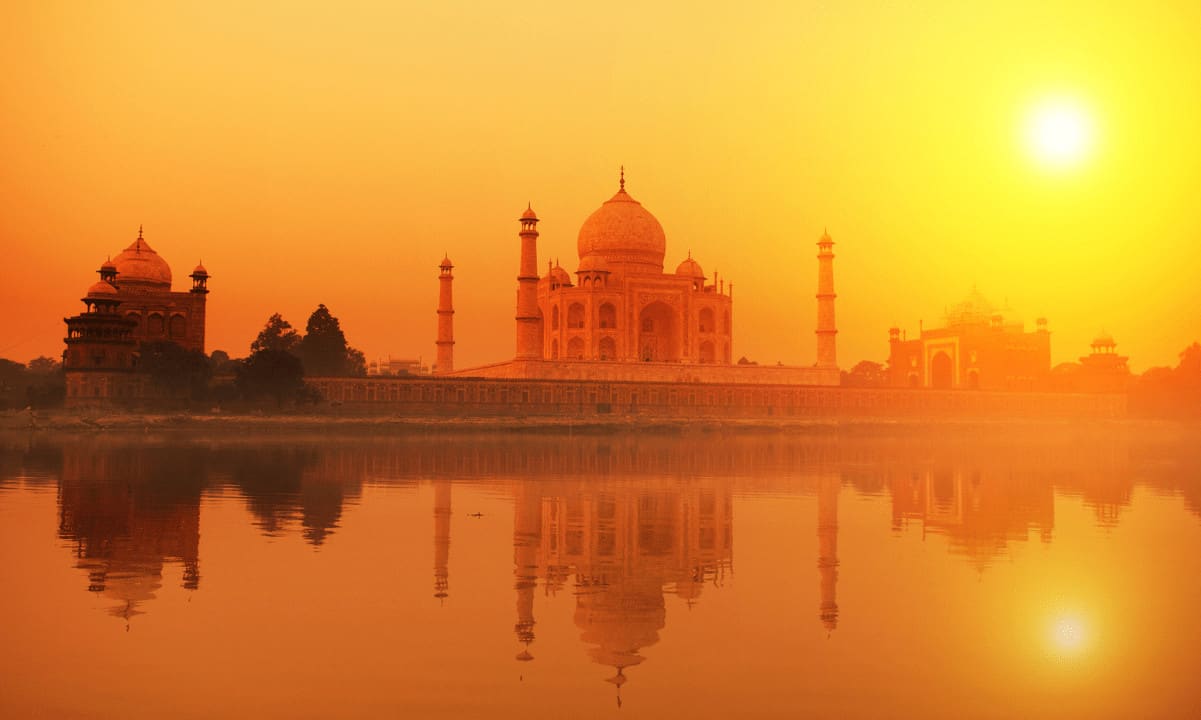 While Indian crypto exchanges lost a significant portion of their trading volume after new taxes for the sector came into force, the losses, so far, were referred to in percentage terms, with most estimates quoting them to be above 90%, compared to the previous year.

Now, a new study has quantified the value of cumulative trading that shifted from Indian to foreign crypto exchanges after the new taxes kicked in.

Crypto Potato reported earlier that Indian traders are flocking to foreign exchanges after the tax and regulatory environment in the country has become “unviable.”

The report, titled “Virtual Digital Asset Tax Architecture in India: A Critical Examination,” examines how the new taxes for the domestic crypto market proposed in the Union budget 2022-23 on February 1 impacted the overall business in this sector.

It said Rs. 25,300 crores ($3.05 billion) of cumulative trading moved out of Indian crypto exchanges in the six months to October 2022, that is, since the new taxes became effective on April 1.

Taking peer-to-peer trade into account, the total contribution of trade volume from India to foreign exchanges is to the tune of Rs. 80,000 crores ($9.67 billion), the Esya Center report said.

“India’s tax treatment of VDAs is regressive in comparison to other countries with high VDA adoption rates, such as the USA, UK, South Africa, Vietnam, Philippines, and Brazil,” it claimed.

The decline in trading volume came in a phased manner, the report said, with the initial onslaught claiming 15% of the trading volume coming in the first two months since the tax amendment made by Indian Finance Minister Nirmala Sitharaman in her budget speech on February 1 , 2022.

Another 14% was lost in the three months since April 2022, when the 30% tax on crypto gains became effective. The steep taxation was implemented without the provision to set off losses against profits.

The third and final blow arrived when a 1% transaction tax came into force on July 1, 2022, which eroded up to 81% of the trading volume from the Indian exchanges, the report said.

“Many Indian VDA users seem to be switching from domestic centralized VDA exchanges to foreign counterparts (an estimated 17 lakh users switched in the period analyzed), a trend visible starting Feb 2022 (ie following from the Union Budget announcement),” the report claimed .