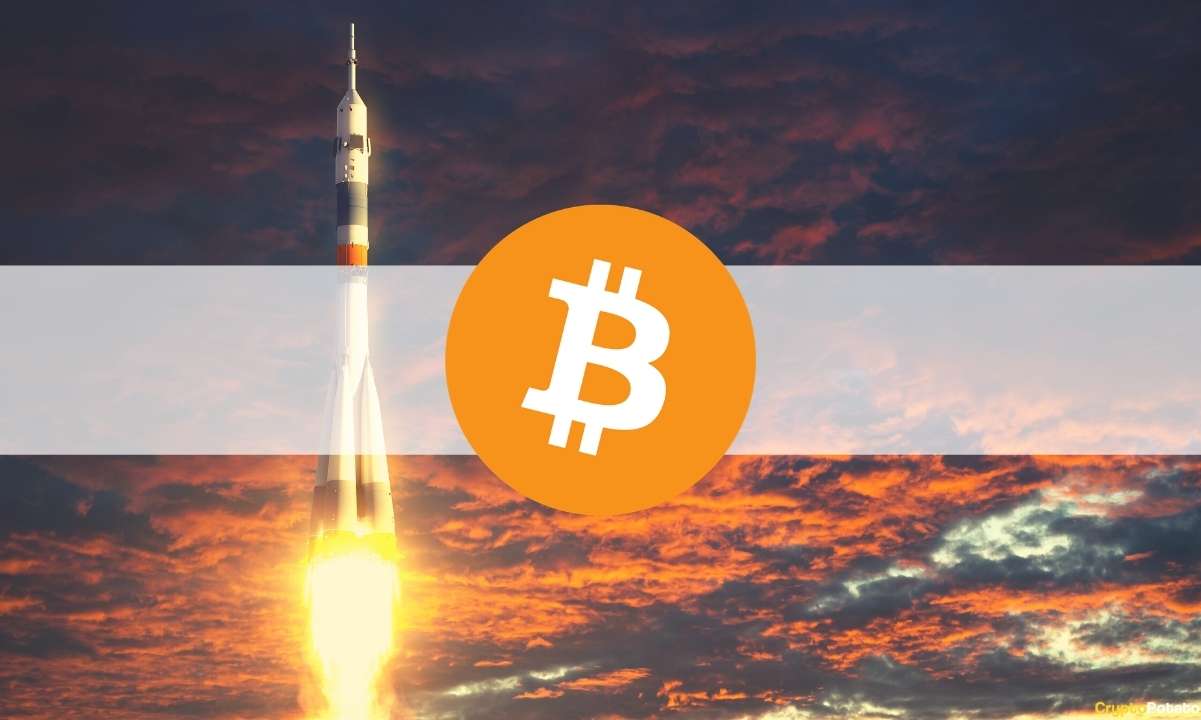 In one of its most impressive rallies in about a year, bitcoin skyrocketed by double digits, charting a two-month high above $21,000.

Most alternative coins have followed suit, resulting in over $650 million in liquidations on a 24-hour scale, the majority of which were from short positions.