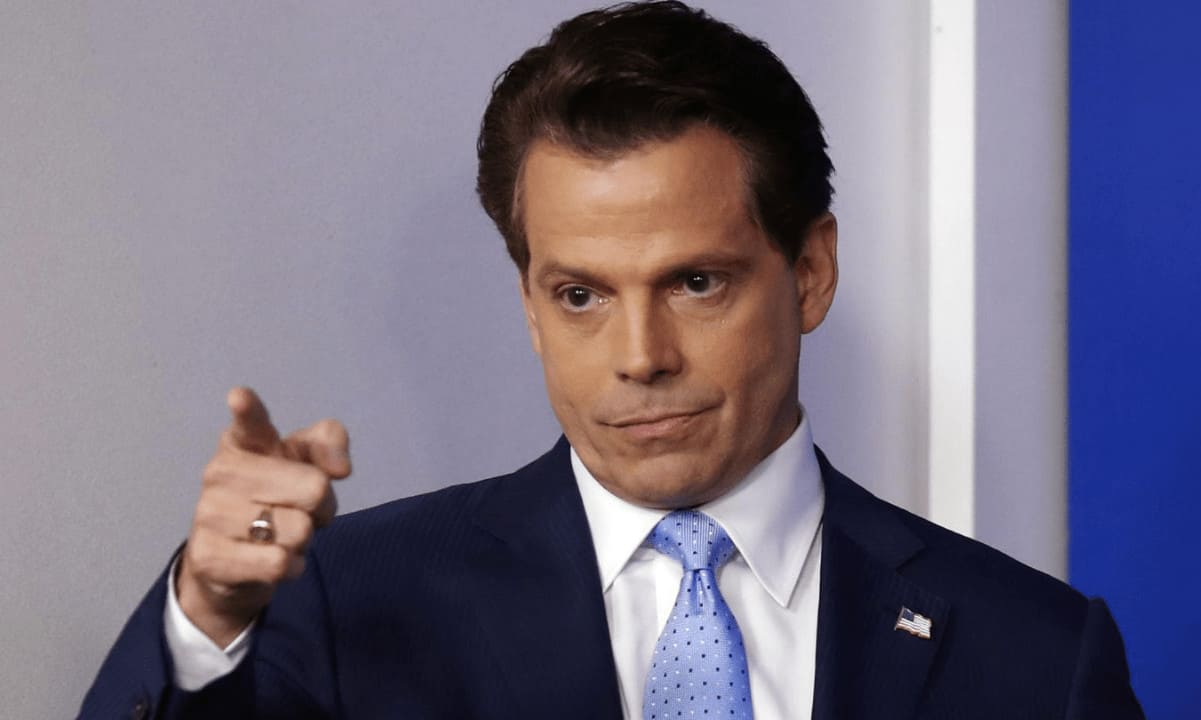 Anthony Scaramucci – the Founder of SkyBridge Capital – admitted being wrong about the former CEO of FTX – Sam Bankman-Fried. Initially, the two had close ties as Scaramucci thought of SBF as “the Mark Zuckerberg of crypto.”

However, the 30-year-old American is now under criminal investigation for multiple counts of fraud. Scaramucci has changed his stance, saying he is a fraudster like Bernie Madoff and must go to hell for his betrayal.

From a Friend to a Traitor

In a recent appearance at Casper Lab’s Blockchain Hub event in Davos, Anthony Scaramucci regretted being close to SBF and his family over the years. The former White House official said he knew the father of FTX’s former boss and teamed up on a charity event with his aunt.

He also partnered with Kevin O’Leary to introduce educational programs to kids in Miami, Florida.

Scaramucci said all those connections to SBF and people from his inner circle had caused him reputational damage:

“I had a close relationship with [Sam Bankman-Fried], I considered him a friend. So I have to tell you that betrayal and fraud—it’s bad on a lot of different levels. It certainly hurt me reputationally. I felt close to him, and I felt close to his family.”

He went even further, saying that “the ninth circle of Hell” is reserved for traitors like Bankman-Fried:

Nonetheless, Scaramucci remains a keen proponent of blockchain technology, assuring that the collapse of FTX and SBF’s alleged criminal actions can not undermine the entire sector:

“That’s why we have blockchain and crypto because we’re trying to create a decentralized situation where we don’t have to like or trust each other. We can transact with each other in a way where the technology basically sanctifies.”

Curtis Ting – former FBI agent and current Senior Director at the crypto exchange Kraken – also believes that there is a “special place in Hell reserved” for cryptocurrency scammers. He noted that fraudsters often con older people, which makes their crime even more disgraceful.

“I’m a former law enforcement official myself, I also have two living grandparents. Frankly, there’s a special place in Hell reserved for scammers and fraudsters who try to rob the vulnerable and the elderly.”