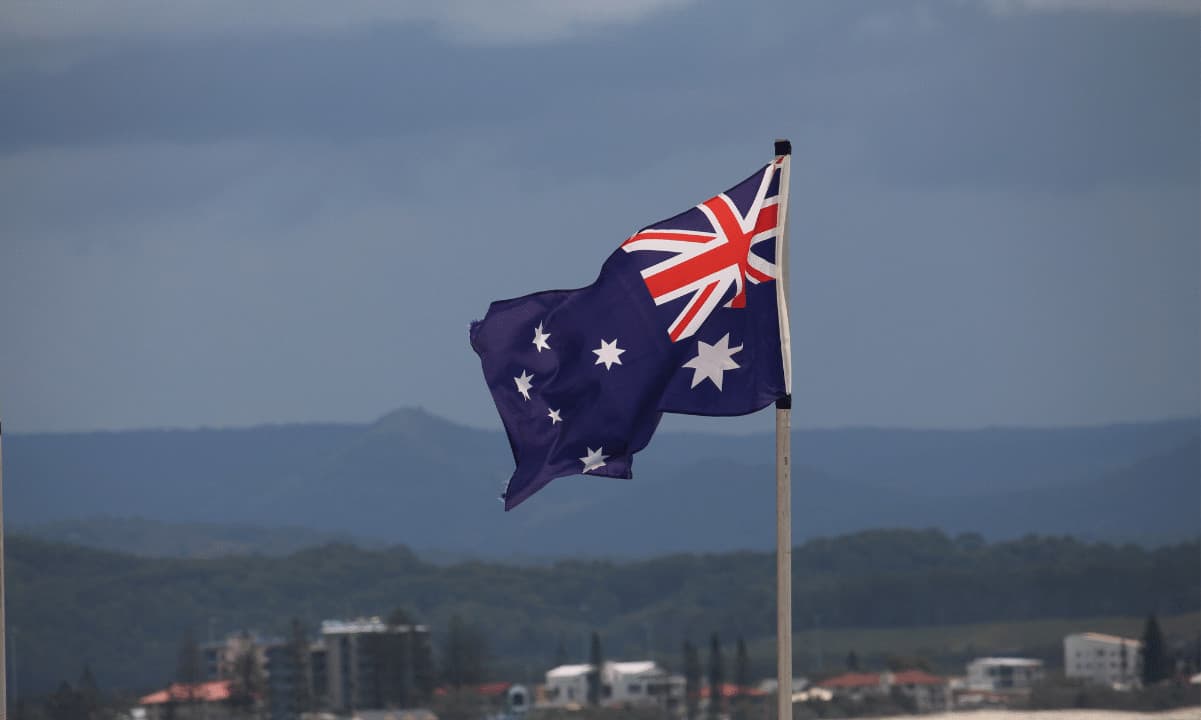 Australia’s inflation hit 7.3%, which is the highest rate in 32 years. Considering the soaring prices of real estate and gas, analysts expect this figure to surge even more before the year’s end.

To preserve their wealth during these turbulent times, locals have displayed increased interest in alternative financial assets, including cryptocurrencies.

The Aussie government has also put crypto on its agenda. The new Prime Minister of the nation – Anthony Albanese – vowed to enforce comprehensive rules in the sector while simultaneously “leave room for innovation.”

What Led to the Crisis?

Australia is yet another country that has to cope with serious financial issues. The nation was almost completely isolated from the rest of the world during the peak of the COVID-19 pandemic. While that reduced the impact of the health disaster and the death toll, it also diminished Australia’s trade volumes compared to other states where rules were not that tight.

To keep the economy going, the country’s central bank printed billions of dollars – an initiative considered one of the main reasons for the current 7.3% inflation rate. Other factors that have negatively affected Australia are natural disasters that often hit the region.

massive wildfires destroyed thousands of buildings in 2019-2022, and over 30 people lost their lives. The government spent between $4 and $5 billion to handle the calamity.

Heavy rainfall in 2022 and consecutive floods in several Australian provinces, including Queensland and New South Wales, added to the problems. The authorities distributed an additional $3 billion to affected households so they could get back on their feet.

The other obvious reasons that accounted for the 32-year high inflation are the military conflict between Russia and Ukraine and the energy shortages in numerous areas across the globe.

Cryptocurrencies, particularly bitcoin and stablecoins, have become increasingly popular in countries with high inflation and economic issues. This statement could apply to Australia, too, if observing two separate surveys from 2021 and 2022.

A Finder’s research from last year revealed that 17% of Aussies had some exposure to digital assets. The company estimated the share has risen to around 23% in 2022. Bitcoin remains the most popular cryptocurrency, while Ethereum, Cardano, and Dogecoin are also top picks for domestic investors.

The new party ruling of the nation – the Labor Party – paid special attention to digital assets earlier this year. The Albanese administration said regulating the sector is a “primary concern.” However, rules have to “leave room for innovation.”

The party doubled down on its plans in August, saying it will examine which cryptocurrencies are the most popular in Australia and supervise them. The initiative, classified as “token mapping,” should see the light of day before the end of 2022.