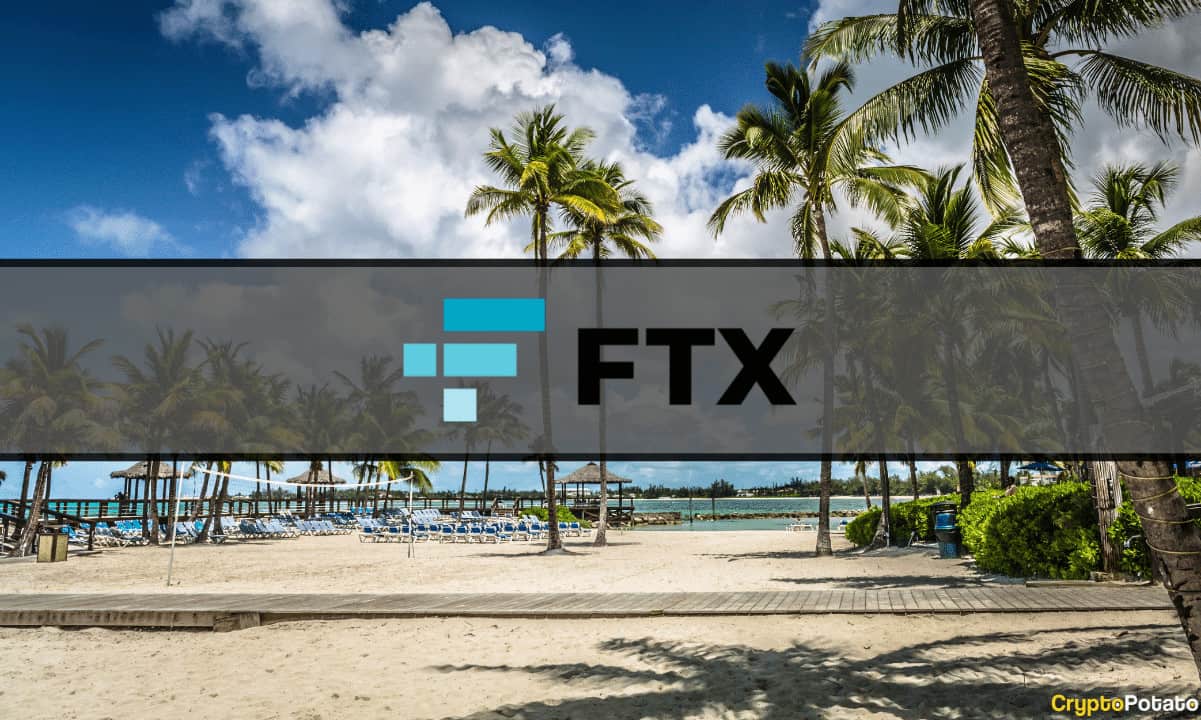 While Sam Bankman-Fried awaits his January 3rd arraignment within the confines of his parent’s home, the Securities Commission of the Bahamas (SCB) has revealed that it seized $3.5 billion worth of digital assets from FTX Digital Markets, the Bahamian subdivision of the dedefunct crypto exchange.

The assets were seized on the 12th of November, a day after the former crypto behemoth filed for Chapter 11 bankruptcy, according to Bloomberg.

The Bahamian regulator took control of $3.5 billion worth of digital assets at FTX Digital Markets shortly after it filed for bankruptcy, based on information provided by Sam Bankman-Fried https://t.co/39YcYilPww

Interestingly enough, the confiscation of said digital assets was carried out due to advice from the SBF, according to the Bahamian authorities. The former CEO of FTX reportedly warned the SCB of the “imminent dissipation” of customer funds that would take place if actions were not taken.

As $372 million worth of tokens were stolen mere hours after the bankruptcy was declared. Over half of the sum of $700 million was reported to have been withdrawn from FTX – the prudent decision taken by the SCB has probably stopped quite a lot of mischief from being carried out.

Funds to Be Returned to Investors at Court’s Discretion

The funds currently held in a digital wallet belonging to the SCB will be returned to their respective owners, according to the press release submitted by the Bahamian authority.

“The digital assets transferred on 12 November 2022 […]are being held by the Commission on a temporary basis, until such time as The Bahamas Supreme Court directs the Commission to deliver them to the customers and creditors who own them, or to the JPLs (Joint Provisional Liquidators) to be administered under the rules governing the insolvency estate for the benefit of the customers and creditors of FTXDM.”

The SCB is also stressed that it will continue its own investigation into the collapse of FTX Digital Markets and that of FTX itself. The investigation pertains specifically to the relationship between FTXDM and Alameda, who reportedly had an inherent advantage when trading on the exchange. The co-mingling of funds between the two entities is still being mapped out by the court.

The move by the SCB will doubtlessly bring some measure of relief to local FTX investors, as the interim CEO of FTX – John Ray III – previously stated that international customers were at risk of losing a more significant percentage of their funds than those based in the US.