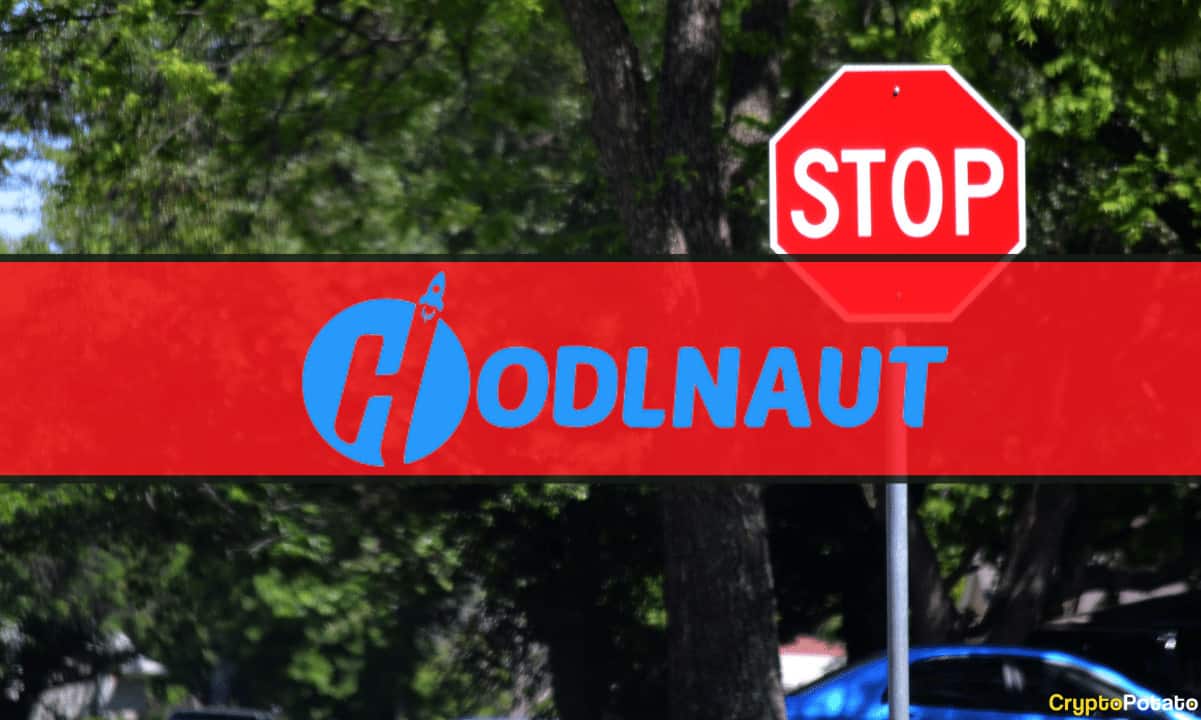 As such, an independent officer of the Court will be appointed in place of Hodlnaut’s directors to oversee the company. This process is also expected to offer some respite as it provides a moratorium (or temporary pause) against legal claims and proceedings against Hodlnaut.

Avoiding The Liquidation of Customer Assets

The main aim, as noted by the crypto lender in its recent update, is to avoid a forced liquidation of its assets. Calling it a “suboptimal solution,” Hodlnaut explained that a forced liquidation will require the disposing of users’ crypto-assets such as BTC, ETH, and WBTC at the current depressed prices. The platform, on the other hand, believes that undergoing judicial management would provide the best chance of recovery.

Hodlnaut has applied for one Tam Chee Chong of Kairos Corporate Advisory Pte Ltd to be appointed as the Interim Judicial Manager and, subsequently, the Judicial Manager. As per the announcement, these applications have been filed but not heard in Court.

“In order to ensure that Hodlnaut is able to prepare and execute its recovery plan, especially given the robust and volatile nature of the crypto industry, we have applied for our proposed Judicial Manager (Mr. Tam Chee Chong) to be appointed as Interim Judicial Manager to step into the shoes of the directors and keep the company running smoothly.”

While the exact time frame to obtain a judicial management order from the Singapore Court remains unclear, the lender speculated that it may take up to a few months. Hodlnaut’s next update will be released on August 19th.

Hodlnaut is the latest firm to have been battered following the market downturn. Popular whistleblower pointed out that the lending firm may have had millions of dollars worth of exposure to the Terra collapse back in June. However, it wasn’t until the first week of August that the exact extent of damage was revealed.

While freezing customer wallets and withdrawals, Hodlnaut said that it was actively working on the recovery plan. It also announced unplugging all of its social media accounts except for the official Twitter and Telegram channels.