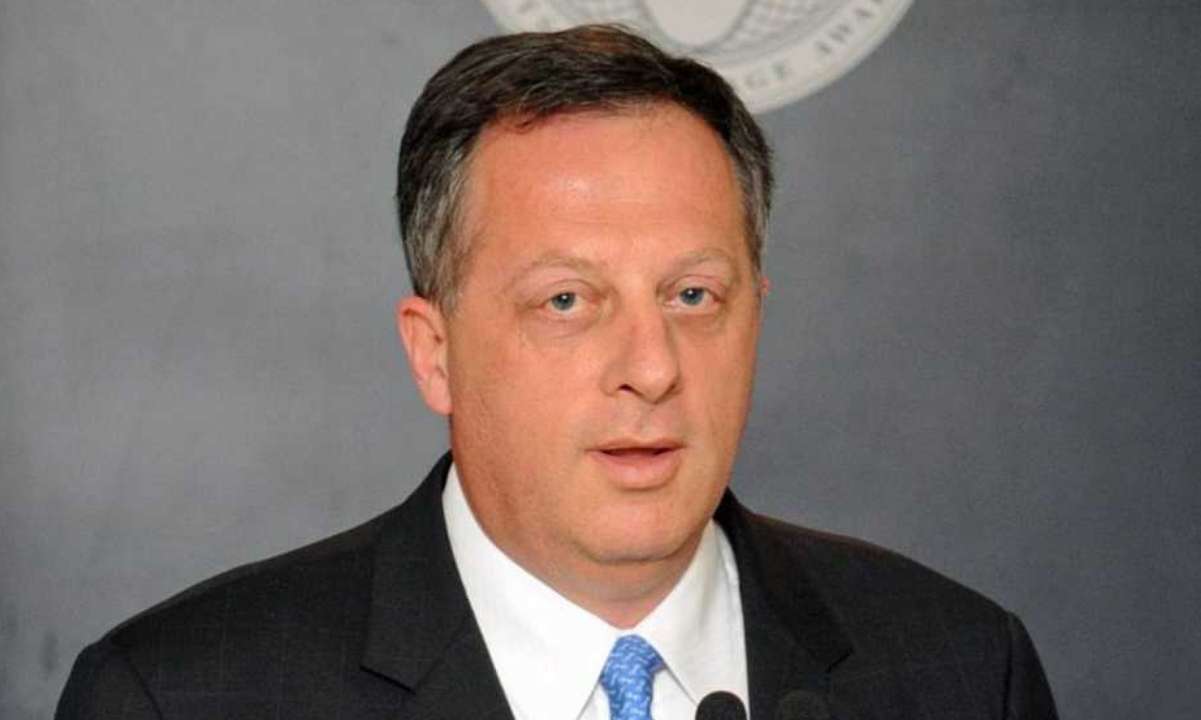 Richard Sharp, a former banker who is currently serving as the Chairman of the BBC since February 2021, has reportedly been using an off-shore company to invest in a cryptocurrency-related business founded by a Russian oligarch.

Interestingly enough, the oligarch is now sanctioned because of the ongoing war between Russia and Ukraine.

The arrangement was maintained after Sharp became chairman of the BBC. This blind trust has professionally managed the ABCP GP Ltd and Atomyze Switzerland interest with complete independent from Mr. Sharp and the trust’s sole direction since its establishment.

At the current time, the blind trust, and therefore Mr. Sharp, have no financial or directorial interests in any business owned and controlled by Mr. Potanin. – added the spokesperson.

Featured image courtesy of The JC