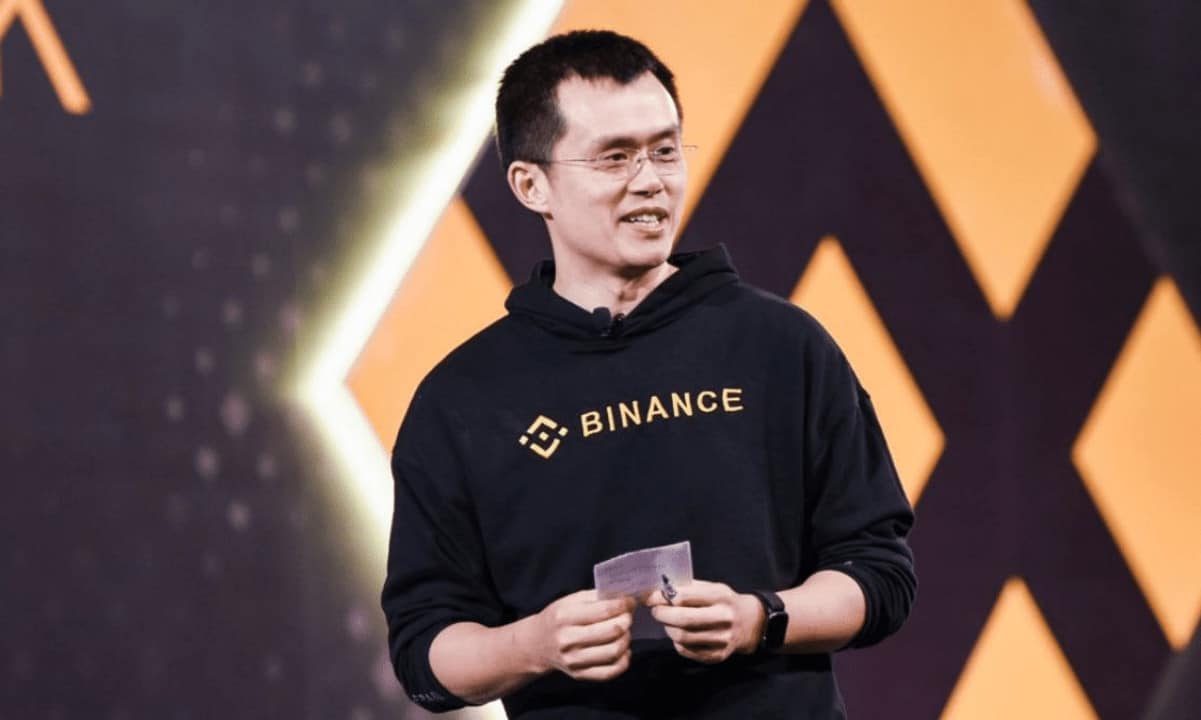 Binance is on the verge of uncovering the hacker(s) behind the $570 million exploit on its cross-chain bridge, BSC Token Hub, earlier this month.

A series of attacks on targeting vulnerabilities in cross-chain bridges over the past year. A recent study by Chainalysis revealed that $2 billion worth of crypto had been stolen across 13 cross-chain bridge attacks, mostly in 2022. As a result, CZ said the team is “chasing” the bad actors and is in the process of narrowing down the perpetrator(s).

According to the recent update by the exec, the BNB blockchain was able to prevent most of the targeted funds from being taken by the hacker by freezing 80% to 90% of them. He added that the actual loss was “much smaller” while the “vast majority of the funds remain under the control” of Binance.

Cross-chain bridges essentially facilitate users to port crypto-assets from one chain to another. These provide a popular way to solve issues plaguing multichain scaling. Having said that, the complexity with respect to developing as well as subsequently auditing them, in addition to significant amounts of funds locked in their smart contracts, has lured in fraudulent entities.

Token Terminal’s latest finding suggested that cross-chain bridges account for approximately 50% of exploits in decentralized finance (DeFi), making it the weakest point in the space. The crypto data provider detailed that more than $2.5 billion had been stolen from cross-chain bridges in the past two years.

While cross-chain bridges based on the Cosmos Inter-Blockchain Communications (IBC) protocol has largely managed to avert such attacks, the same cannot be said for those based on Ethereum Virtual Machine blockchains.

In fact, a vast majority of cross-change exploits that have occurred so far transpired on EVM blockchains, such as the Axie Infinity Ronin bridge hack, the Wormhole token bridge hack, and the Nomad bridge hack.