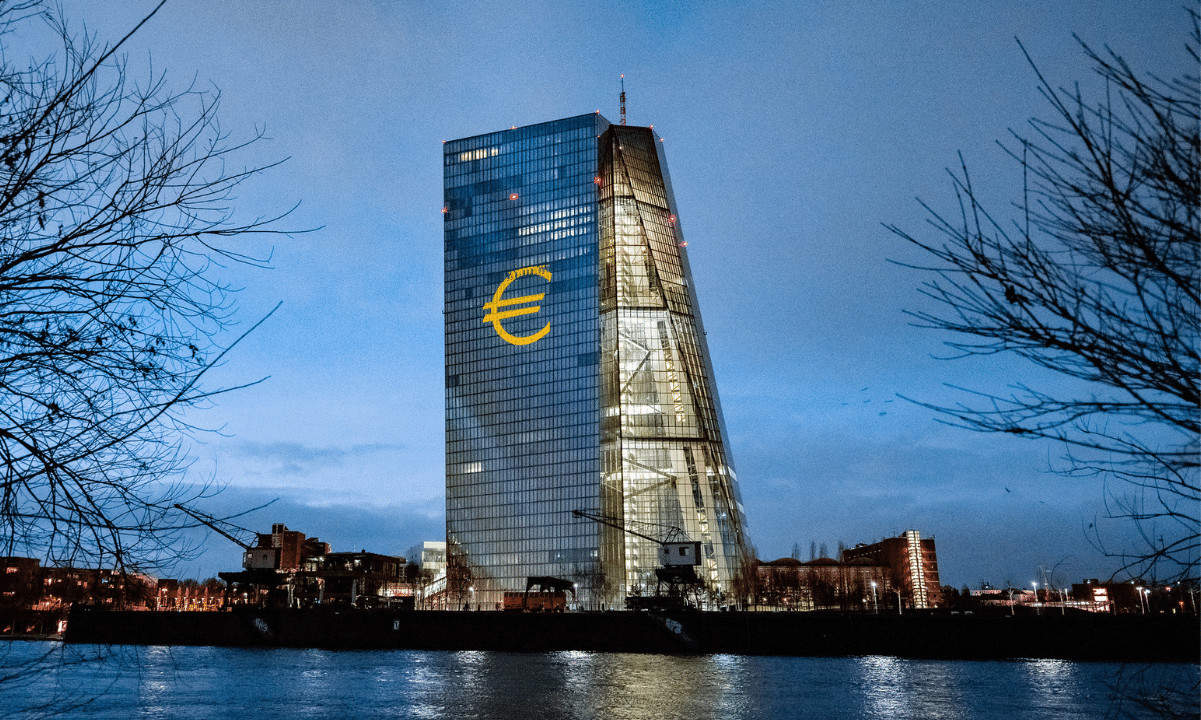 Bitcoin was stopped after touching $21,000 after the European Central Bank said it will raise the key interest rates once more.

The altcoins are back in the red as well, with the most notable losses coming from the likes of Cardano, Shiba Inu, and Uniswap.

The past few days went quite well for the primary cryptocurrency. The asset spiked to $19,600 on Monday but was stopped before ever getting the chance to go up to $20,000. It returned to familiar ground at around $19,000 and stood there for the next 24 hours.

The landscape started to change at that point when the asset skyrocketed by over $1,000 and found itself trading above $20,000 for the first time in weeks. After a brief retracement, it went on the offensive once more and jumped to $21,000 on Wednesday.

Yesterday was a bit calmer as BTC failed to breach $21,000. However, it started losing value rapidly once the ECB said it will raise the interest rates by another 75 basis points, reaching the highest levels since the 2008-2009 financial crisis.

BTC’s market cap is down to $385 billion, while its dominance over the altcoins is still at 39.6%.

The alternative coins were trading similarly to bitcoin, meaning impressive gains charted in the past few days. Today, though, the situation is quite different.

Ethereum had risen all the way up to $1,550 – the highest price tag the asset had seen since the completion of the Merge. Now, though, a 4% daily decline has pushed the second-largest crypto to just under $1,500.

The poorest performers from the larger-cap alts are Cardano, Shiba Inu, and Uniswap – all down by between 6-7%.

With most lower- and mid-caps in similar state, the overall market cap of all crypto assets has seen $30 billion gone in a day. As such, the metric has declined below $1 trillion on CoinMarketCap.