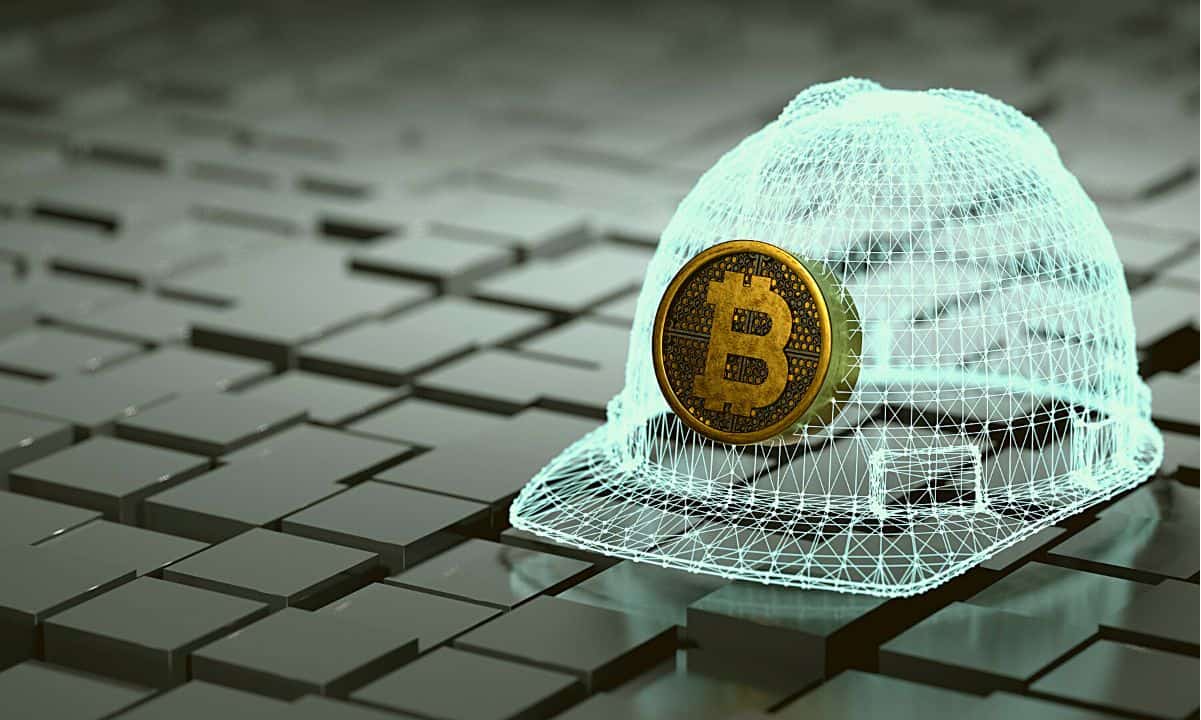 The mining data site Hashrate Index has released a report reflecting on the state of the Bitcoin mining industry throughout 2022.

The analysis examines the decline in mining profitability in 2022 compared to 2021 amid plummeting Bitcoin prices and a rising hash rate.

Per the report published on Wednesday, Bitcoin’s hashprice reached an all-time low of $55.94/PH/day in November of last year. Hashprice is a dollar-denominated measure of miner revenue for each unit of hashing power used.

The 2022 yearly average hashprice was $123.88/PH/day, a steep decline from the $314.61/PH/day average in 2021. The steep decline was driven largely by the onset of Bitcoin’s bear market but also by an average 16% increase in energy costs across the United States in 2022.

Rising energy costs also caused the cost of hosting services to spike. Whereas a “reasonable contract” may have offered prices at $0.05-$0.06/kWh before 2022, it’s now “not uncommon” to see rates around $0.08-0.09/kWh. “Anything below $0.075/kWh is considered “a steal” given market conditions,” the report continued.

Meanwhile, the trade on ASICs– the specialized machines used to efficiently mine Bitcoin – has plummeted. Rigs of all new, mid, and old generations each saw their returns fall by over 80%, causing the premium on the S19 XP to increase throughout the year.

Public Bitcoin miners have suffered major losses within this environment, with most pure-play Bitcoin mining stocks plummeting over 90% in 2022. One of the world’s largest miners – Core Scientific (CORZ) – fell 99% as worrying rumors swelled about the firm’s solvency , culminating in an official bankruptcy filing towards the year’s end.

The second-worst performing mining stock was Greenidge Generation (GREE), which fell 98% as it struggled to pay off high-interest debt collateralized with its own ASIC machines.

Other miners like Iris Energy have also suffered under the weight of such loans, with Iris being forced to slash its mining capacity to pay back its debt to NYDIG in November.

Public miners were incentivized to expand as quickly as possible during the 2021 bull market, causing them to expand their hashrate dominance further from 14% to 19% over private miners.

In 2022, Bitcoin’s overall hashrate rose by another 41%. This, too, was largely driven by public miners, which increased their cumulative hashrate by 59% versus a 19% increase among their private counterparts.

Finally, 2022 marked a year in which Bitcoin mining became “the only proof of work game in town.” Its only major rival, Ethereum, changed its consensus mechanism to proof of stake in mid-September, thus killing Ethereum’s mining industry with one upgrade.

Despite Ethereum’s three and a half months without proof of work, miners on the network still produced nearly as much revenue as Bitcoin miners last year ($8.87 billion vs. $9.55 billion). Today, Ethereum miners have been replaced by staking validators, which produce new ETH at a far slower rate than miners did pre-merge.

“Staking validator revenue is a shadow of mining revenue,” stated the report.