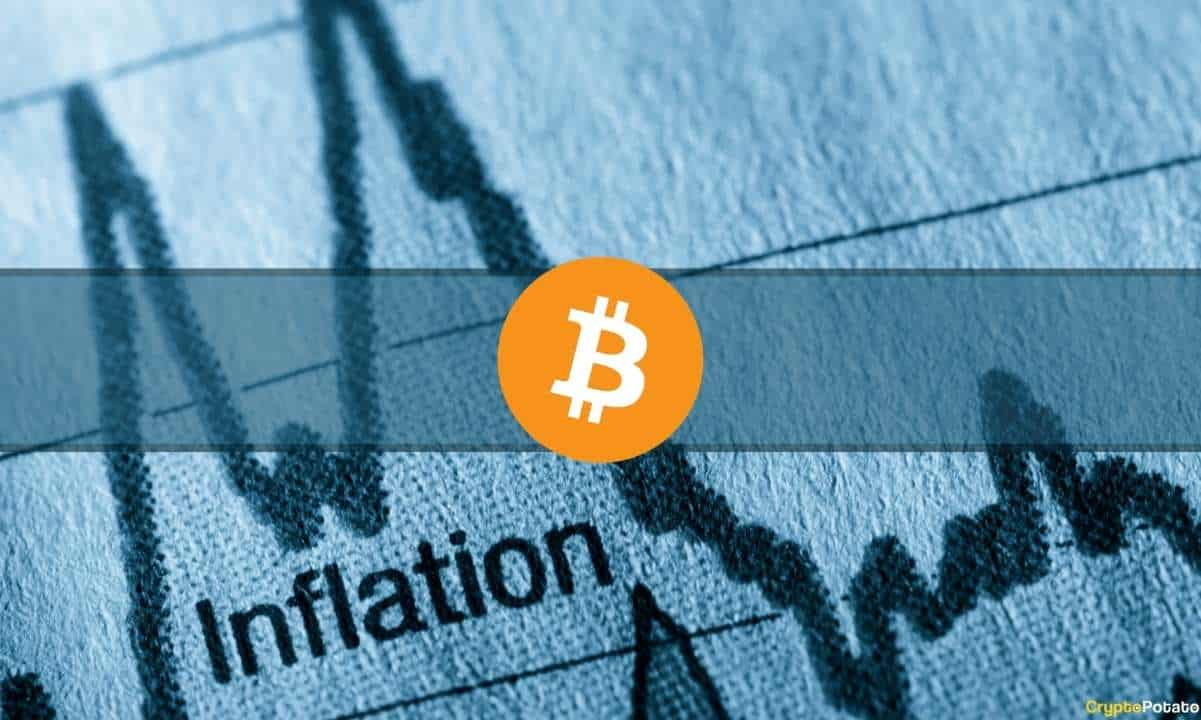 The cryptocurrency market went through little volatility over the past seven days and is currently found almost where it was this time last week. The sentiment remains overly fearful as global inflation woes and economic unrest settle in.

Starting with Bitcoin, it lost roughly 1.8% in the past seven days, going through almost no volatility whatsoever. The cryptocurrency attempted a break above the critical level of $20,000 but to no avail. It was quickly rejected by the bears, which are currently seemingly in total control.

It’s also interesting to note that the BTC domination is the metric that tracks its share relative to that of the entire market, is also more or less where it was last week. This means that altcoins failed to capitalize on the uncertainty of the Bitcoin market.

This is evident in the performance of the top 10 altcoins by means of total market cap. Cardano lost 9.3%, Solana lost 10%, whereas XRP is down 7%. These are notable declines.

Perhaps the most notable event during the past week was the launch of Aptos’ mainnet and its listing on major exchanges such as Binance, Coinbase, and FTX. The community was underwhelmed, to say the least, given that top-tier exchanges rushed to list APT despite the fact that there wasn’t even a clear-cut tokenomics sheet of the token.

That said, global inflation woes continue to loom over the cryptocurrency market. In the United Kingdom, for example, inflation clocked in at levels not seen for the past 40 years.

It’s interesting to see how the next week will shape up, but the sentiment is currently very gloomy amid an overly stagnating market.

‘Solana Killer’ Aptos Hits Mainnet But Fails to Charm Community. Aptos – a project that many touted to be a “Solana killer,” launched its mainnet and also saw its APT token listed on numerous top-tier cryptocurrency exchanges. The community, however, wasn’t overly excited.

These Banks Are Venturing Into Crypto Despite Ongoing Bear Market. The German mobile bank N26, as well as Brazi’s Nubank, become the latest financial institutions to jump on the cryptocurrency bandwagon. The former established a cryptocurrency service, whereas the latter is launching its own cryptocurrency in Brazil.

Hodlonaut Prevails in Lawsuit Against Self-Described Satoshi Craig Wright. Hodlnaut has dominated in his legal case against the self-proclaimed Satoshi Nakamoto – Craig Wright. The case became among the most interesting and important ones for the entire industry.

Bitcoin Whales Accumulating on Binance According to On-chain Metrics. bitcoin whales are accumulating on Binance. This is evident by on-chain data and happens despite the fact that the current market conditions are somewhat stagnant. However, BTC’s price doesn’t seem to be affected.

Bitcoin Is Trading at Discount and Will Rally to $100k: Bloomberg Strategist. According to a popular Bloomberg strategist – Mike McGlone, Bitcoin is currently trading at a discount. He also thinks that the cryptocurrency will eventually reach $100,000 in the next five to ten years.

Crypto Will Be Vital in Customer Transactions: Walmart CTO. Walmart’s Chief Technology Officer, Suresh Kumar, thinks the cryptocurrency industry will impact the future of finance significantly. According to him, the biggest difference will be the way consumers transact, and he also reiterated his overly positive stance on the sector.

This week we have a chart analysis of Ethereum, Ripple, Cardano, Binance Coin, and Solana – click here for the complete price analysis.