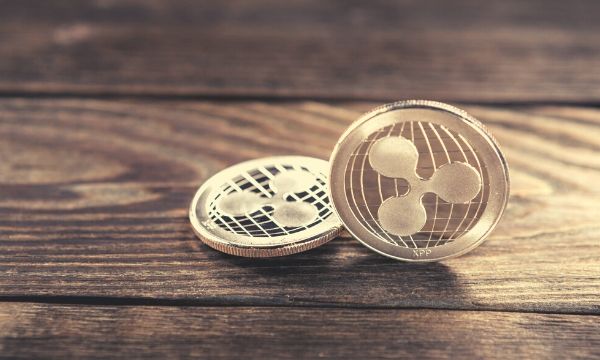 Yesterday’s 6% recovery from bitcoin was somewhat short-lived, as the asset has returned below $19,000 as of now.

Most alternative coins are in a similar state, with minor daily losses. XRP has popped out as the only gainer (once again) from the larger-cap alts.

Ever since bitcoin was rejected at $23,000 last week, the situation with the asset has been quite dire. It fell by several thousand dollars once the US CPI numbers came out and dropped to $20,000.

While that level held at first, it gave in a day later, and bitcoin found itself trading below it for the first time in weeks. It spent most of the weekend around $20,000 and briefly pumped to $20,500 on Sunday.

However, Monday came with more price losses, and bitcoin slumped to a three-month low of $18,300. The bears intercepted the move and didn’t allow any further nosedives. They pushed the cryptocurrency north, and BTC touched $19,500

Nevertheless, it’s back below $19,000 as of now, following a 2.5% daily decline. As such, its market capitalization is down to $360 billion, and its dominance over the altcoins has dropped to 39.4%.

The landscape was largely green yesterday, with almost all altcoins recovering impressive percentages following the bloodbath on Monday.

Now, though, most have calmed and even charted some daily losses. Ethereum was among the poorest performers ever since the Merge took place last Thursday. The asset went from over $1,600 to under $1,300 in days. It jumped to nearly $1,400 yesterday, but a 2.5% decline now has pushed it back down to just over $1,300.

Binance Coin, Cardano, Solana, Dogecoin, Polkadot, Shiba Inu, and TRON are also with slight losses today. MATIC, on the other hand, has dumped by 5%. ATOM’s price drop is even more massive – 12% daily.

In contrast, Ripple’s native token has stolen the show, perhaps fueled by the latest developments in the company’s legal battle against the SEC. XRP is now the only larger-cap alt in the green with a 5% increase to $0.4.