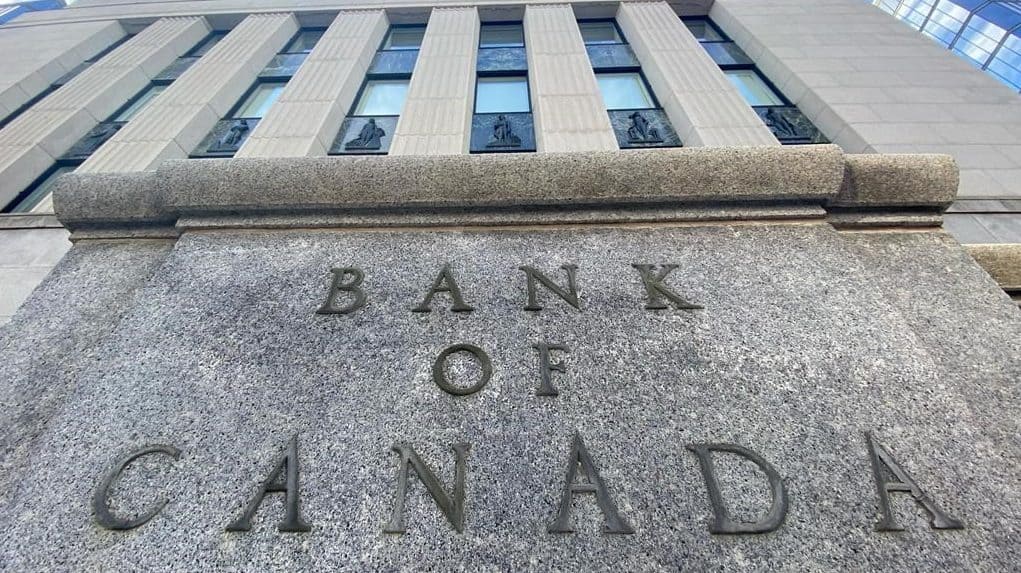 Bitcoin reached past $21,000 on Wednesday for the first time since mid-September, following a lower-than-expected rate hike at the Bank of Canada.

Economists say the move may signal a reversal from the central bank’s tight monetary policy stance.

The Effect of Rate Hikes

“Housing activity has retreated sharply, and spending by households and businesses is softening,” it stated. “Economic growth is expected to stall through the end of this year and the first half of next year as the effects of higher interest rates spread through the economy.”

Markets largely expected another 75 basis point hike in October, given that annual inflation is still 6.9% as of September – well above Canada’s 2% target.

The central bank acknowledged that inflation is yet to show meaningful signs of easing, and expects future rate hikes will be necessary to address the problem.

“We are resolute in our commitment to restore price stability for Canadians and will continue to take action as required to achieve the 2% inflation target,” it concluded.

Some economists, however, are calling its bluff, according to commentary compiled by the Financial Post. Stephen Tapp from the Canadian Chamber of Commerce believes markets will begin pricing in a 25 basis point hike in December, taking the policy rate to 4 percent.

Royce Mendes – Managing Director at Desjardins – predicted the same, adding that the Bank of Canada “needed to pivot before its US counterpart as a result of the interest-rate sensitivity of the Canadian economy.”

Bitcoin’s latest pump also follows new data showing weakening home sales in the United States, which declined by 10.9% last month. This information could arguably influence the Federal Reserve to follow in Canada’s footsteps, which may reignite crypto and stocks.

The move reinforced a market-wide breakout that began on Tuesday, taking Bitcoin past $20,000. BitMEX co-founder Arthur Hayes argued that the US Treasury sparked the move, with plans to alleviate a market shortage of short-term government debt.