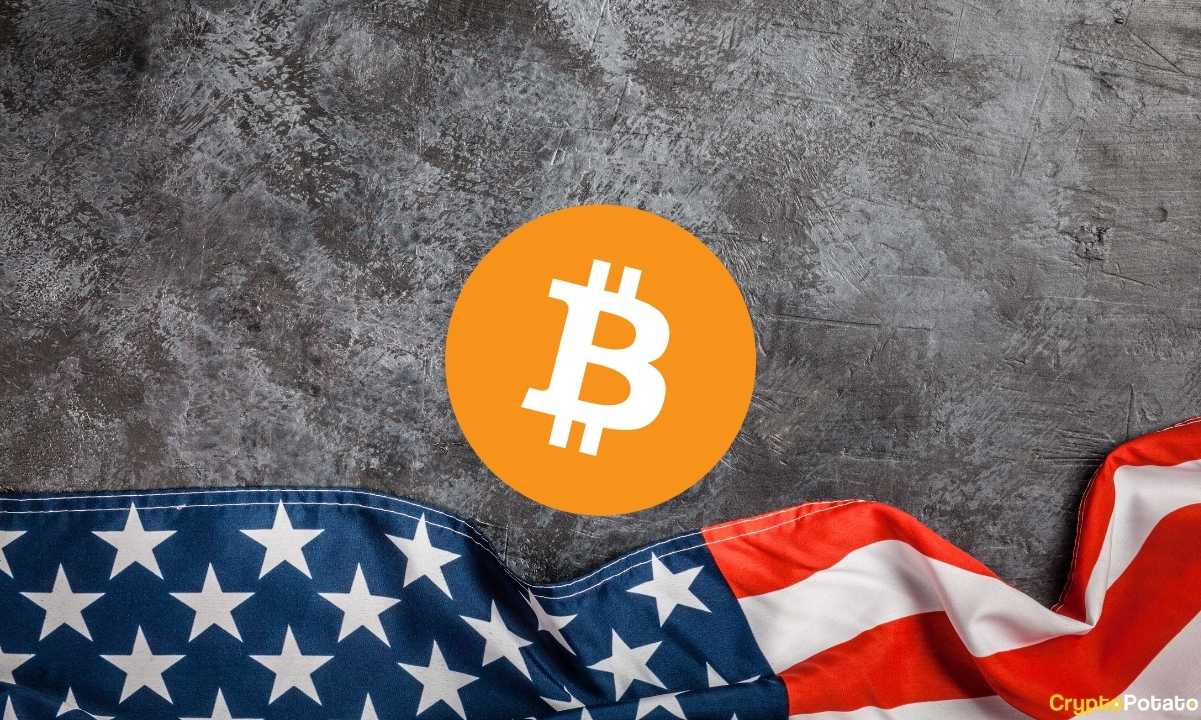 The first ten days of the new month will be quite eventful for the US, with the latest FOMC meeting, CPI numbers, and mid-term elections all scheduled to take place within this timeframe.

Given the history between notable announcements and events coming from the US and their impact on bitcoin, it’s safe to assume that there will be a lot of volatility for the asset soon.

What Will Happen in the US Soon?

The month kicks off with a Federal Reserve meeting, which will be on the second. Most expectations suggest that the nation’s central bank will double down on its 2022 monetary policy of raising the key interest rates, this time by 75 basis points.

This will be in line with Goldman Sachs’ estimations that the Fed will eventually hike the interest rates to about 5%.

Just two days later, the US Bureau of Labor Statistics is set to announce the latest nonfarm payroll data for October. This covers the number of new jobs created during the previous month in all non-agricultural businesses.

The US will also conduct mid-term elections on November 8, which will be vital to maintaining control of the US House of Representatives and the Senate. The Democrats have been primarily in charge up until now, but this could change for the final two years of Biden’s administration.

Lastly, the CPI numbers for October will be announced on November 10. As of now, the expected numbers are for an 8.1% YoY inflation rate increase.

What Would Be the Impact on Bitcoin?

Let’s look at these events chronologically and historically to see how they can impact bitcoin and the entire market. The FOMC meetings this year have been essential for the asset class. each has brought enhanced volatilitysometimes with double-digit percentages in a matter of hours.

Even in cases when the actual interest rate hike is precisely the same as the expectations and experts believed it was already priced-in, that has rarely been the case. As such, traders should be wary at the start of November for more price fluctuations.

Generally speaking, the payroll data should be the least impactful. Nevertheless, if the final numbers are way below expectations, there could be some enhanced volatility.

The mid-term elections are the dark horse here. The Biden administration, with Democrats dominating the scene, has put the crypto industry under its scope with a few executive orders, directives, and proposed regulations. However, the situation could change if the Republicans take over, hence leading to substantial price movements.

The CPI numbers, similar to the FOMC meetings, have also resulted in immediate price reactions from the crypto market. We’ve seen in the past that missing the expected percentages by as much as 0.2% could lead to $1,000 moves for BTC.