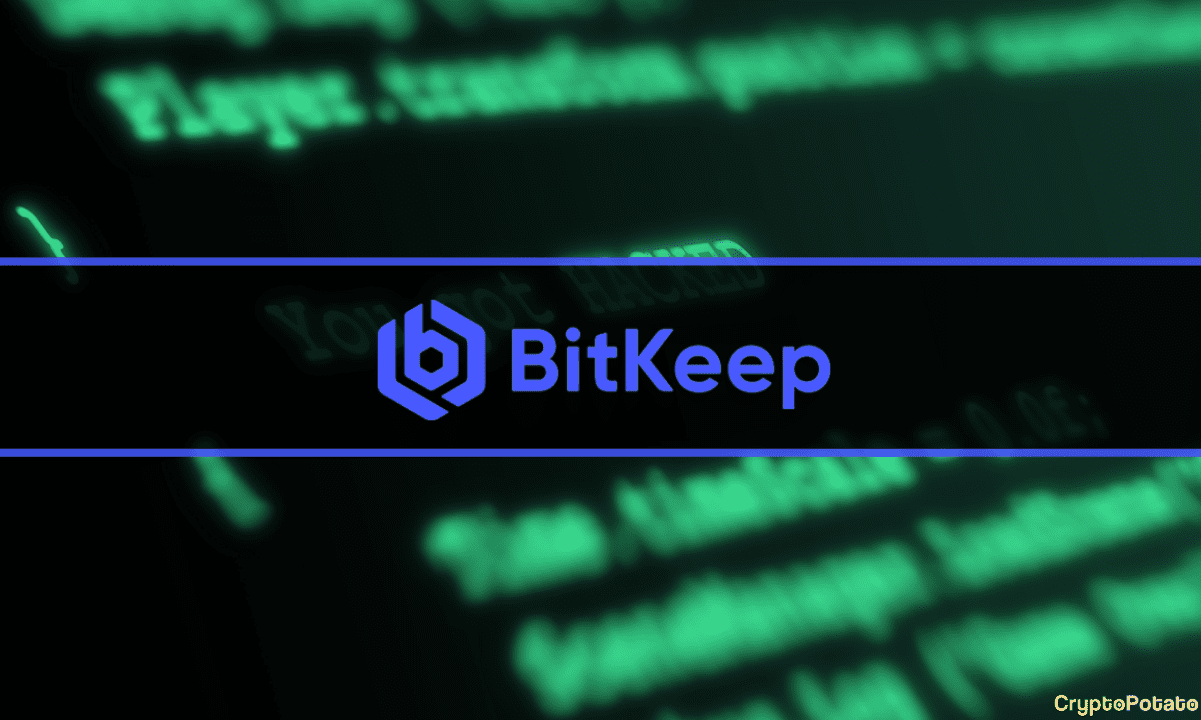 PeckShield, the blockchain analytics and security company, reported earlier today that some BitKeep wallet users had their funds drained from the platform.

According to the current estimations, the total amount stolen is roughly $8 million in various digital assets.

#PeckShieldAlert #BitKeep reported that several users’ funds were stolen, the official stated that possibly due to downloading a hacked APK version
∼$8M worth of assets have been stolen so far, including ~4373 $BNB.5.4M $USDT.196k $DAIand 1233.21 $ETH pic.twitter.com/ZdomZGFWRO