Cardano's Vasil Hard Fork Explained: What to Expect from the Major Upgrade? - GKnews.net Skip to content 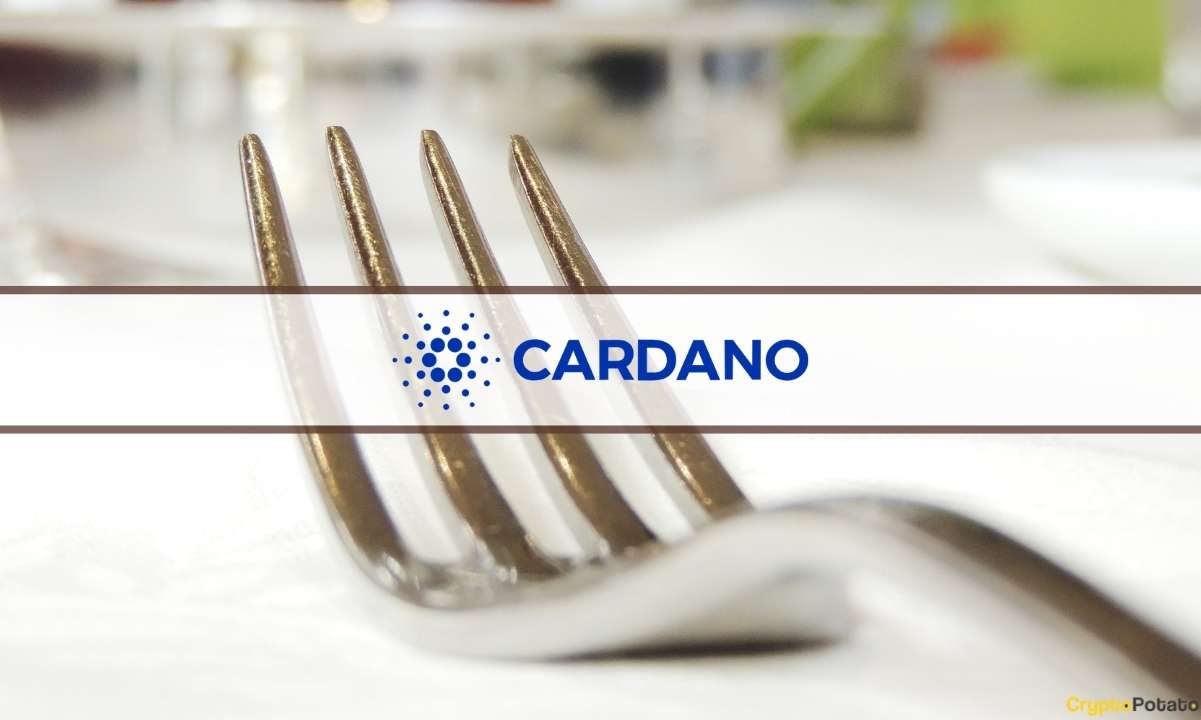 The Cardano network was supposed to undergo a network upgrade in the form of a hard fork in June this year, but the event was postponed on a few occasions and is yet to happen.

Called Vasil, the upgrade is named after the late Bulgarian mathematician – Vasil Dabov – who was also a prominent community member of Cardano.

Part of the third development epoch of Cardano, Vasil is a very important network upgrade that’s aimed at boosting the network’s usability and scalability. The following attempts to break down the Vasil hard fork and explain everything there is about the major milestone.

The upgrade is aimed at introducing five critical mechanisms designed to improve the performance of the Cardano blockchain.

With CIP-31, Cardano aims to introduce a new kind of input – as the name suggests, a reference input, which would allow looking at an output without actually spending it. The goal of this is to facilitate further access to information that’s stored on the network without having to worry about the churn associated with both spending and recreating UTXOs.

In terms of use cases, an example could be given with inspecting the state of an on-chain app without actually having to consume its output (for instance, checking the current state of a stablecoin state machine.)

This proposal aims to enable datums to be attached to outputs instead of being attached to datum hashes. The purpose is to provide for quicker and simple communication of datum values ​​between the users.

In terms of use cases, the Cardano developers expect for many DApp developers to use this feature because it will simplify the overall state of their systems substantially.

The main idea behind CIP-32 is to restore the situation in which datums are attached to outputs in a conceptually straightforward manner.

The Cardano Improvement Proposal 33 aims to allow reference scripts to be attached to outputs, while also enabling scripts to be used to satisfy script requirements throughout the validation process, rather than requiring the spending transaction to do so.

This one contains a brand new type of output to transactions that are called Collateral Outputs. It aims to improve the overall scalability of the network and further technical information about it can be found here.

This is also known as Cardano’s consensus layer scaling solution. Essentially, the improvement proposal aims to overlay some of the steps that a block needs to go through as it moves across the chain in an attempt to enable them to happen concurrently. The below image represents the intended results:

When Will The Vasil Hard Fork Take Place?

Originally, the major upgrade was intended to go live on the mainnet in June 2022. However, it has been delayed a few times.

As a matter of time, the proposal itself was submitted on June 28th, 2022.

We’re delighted to report that in the last few minutes we have submitted an update proposal to hard fork the #cardano Testnet, and commence the countdown for the #Vasil mainnet upgrade. ????

On July 29th, however, the Vasil hard fork was slapped with another delay. Speaking on the matter back then was Kevin Hammond, IOG technical manager, who said:

“From where we are, there could be a few more weeks before we go to the actual Vasil hard fork. This is incredibly important. All the users must be ready to progress through the hard fork to ensure a smooth process.”

That said, there’s still no date set in stone for the upgrade to happen.