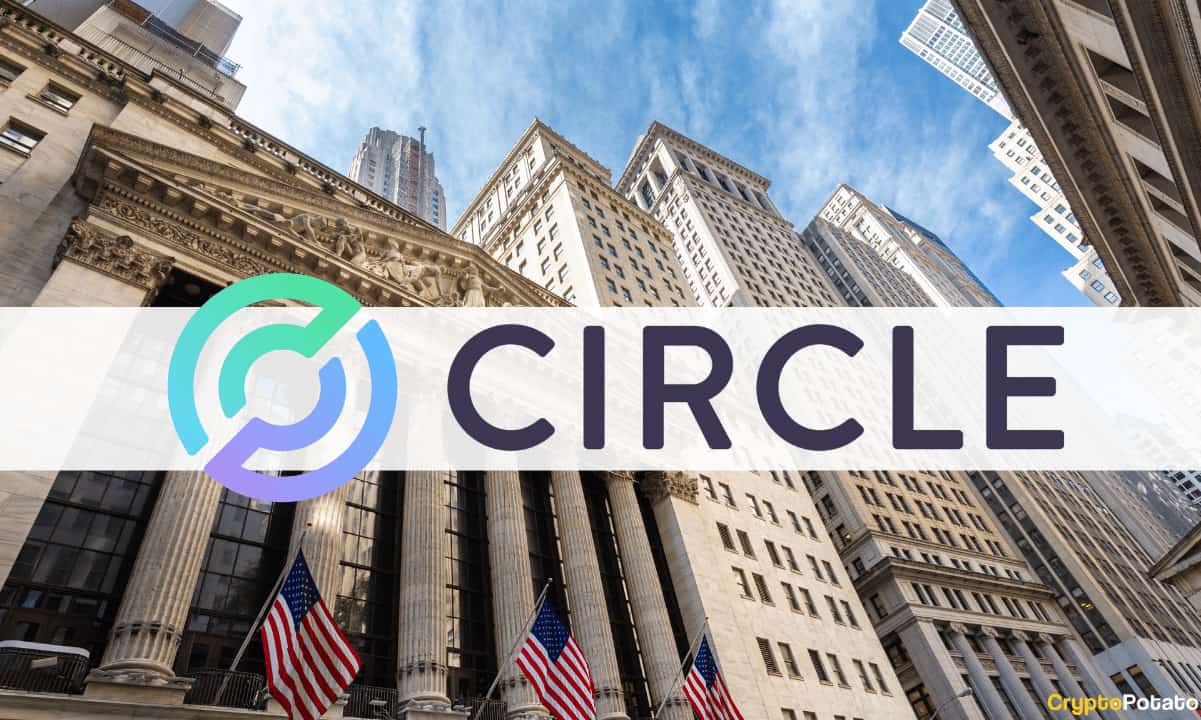 Circle, the company behind the USDC stablecoin, has blamed the US Securities and Exchange Commission (SEC) for its failed plans to go public.

According to a new report by FT, the regulatory agency failed to sign off on the $9 billion deal.

This comes a month after its CEO Jeremy Allaire revealed the termination of the firm’s agreement with special-purpose acquisition company Concord Acquisition Corp., thereby withdrawing from its plan to go public. The exec then said that Circle did not complete the SEC’s “qualification in time.”

At a valuation of $4.5 billion in July 2021, Circle announced that it would go public, as part of which it negotiated a new deal with SPAC Concord Acquisition Corp. It was amended a few months later when its valuation doubled to $9 billion. The USDC issuer then said that it would go public by December 2022. The move would have put both members of USDC’s Center Consortium on the public market.

However, as the crypto market plunged, bankruptcies resulted that sent the space into significant turmoil. Circle, on the other hand, said that negative market sentiment wasn’t a factor that led to the abandonment of its Spac. The company wrote in a statement,

“We never expected the SEC registration process to be quick and easy. We’re a novel company in a novel industry. It’s necessary, appropriate, and reasonable for the SEC to have a thorough, rigorous review process, especially given the swift expansion and evolution of Circle’s business during the 15 months between our first filing with the SEC in August 2021 until the termination of the proposed merger last month.”

Significant time was lost during Circle’s initial filing and December 2022, when the deal hit its expiration date as a result of regulatory confusion surrounding the US watchdogs’ interactions with several firms in the space. The subsequent FTX implosion blocked any chances of approval by crypto companies.

Circle’s deal would have been one of the world’s biggest involving a SPAC. The collapse is one of the many setbacks that the crypto industry has faced throughout the years as its relationship with the SEC fails to recover. However, it isn’t the first time such a high profile has fallen through.