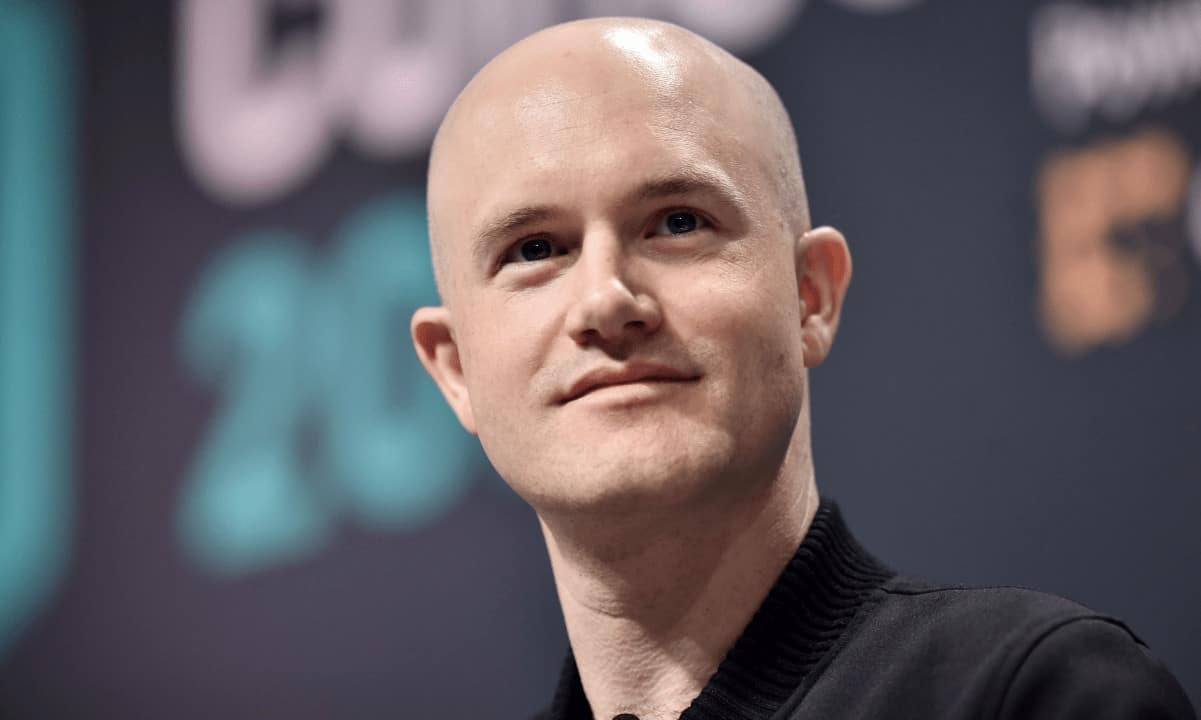 Brian Armstrong – CEO of Coinbase – stated on Thursday that he would refuse to censor the Ethereum blockchain using his platform’s concentrated stake in the protocol.

If compelled by the government to do so, he’d rather shut down the service.