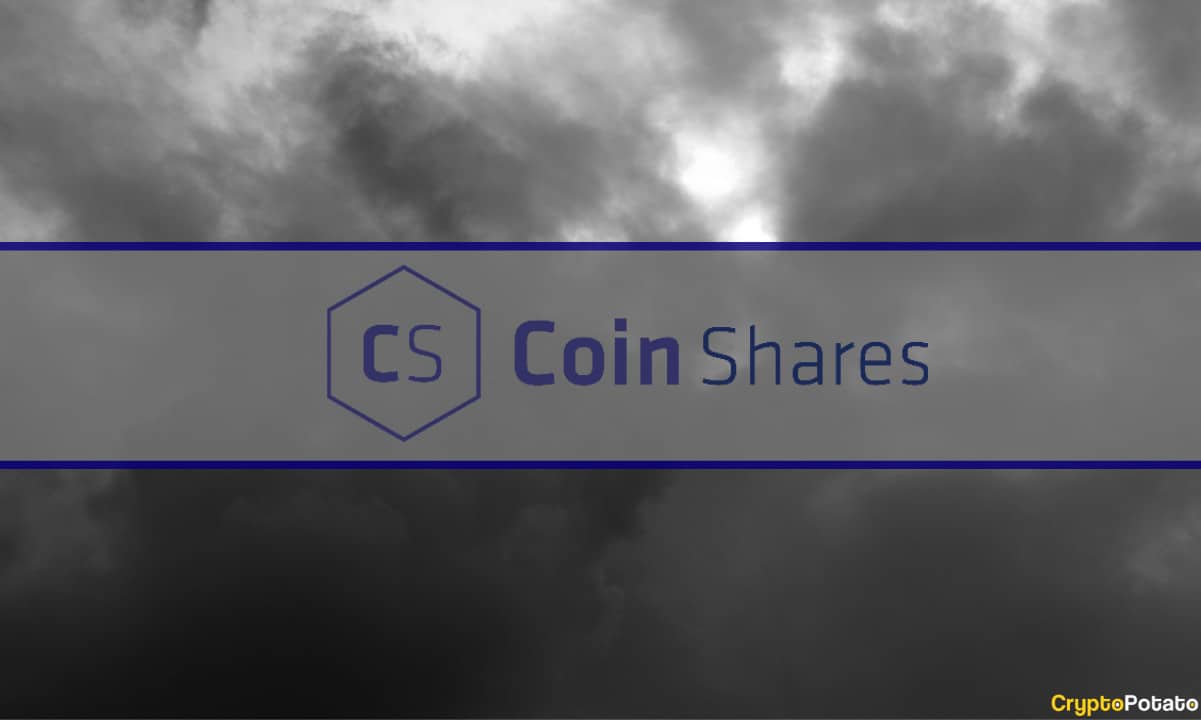 Another firm experiencing similar issues is Mike Novogratz’s Galaxy Digital, which holds more than $76 million worth of exposure to the troubled firm.

“For too long, things like FTX have been perceived by investors as a quasi-bank or quasi-financial institution, which it is not. We can all trade crypto at an exchange, but you are exposing yourself to a variety of risks which are not really in your favor.”